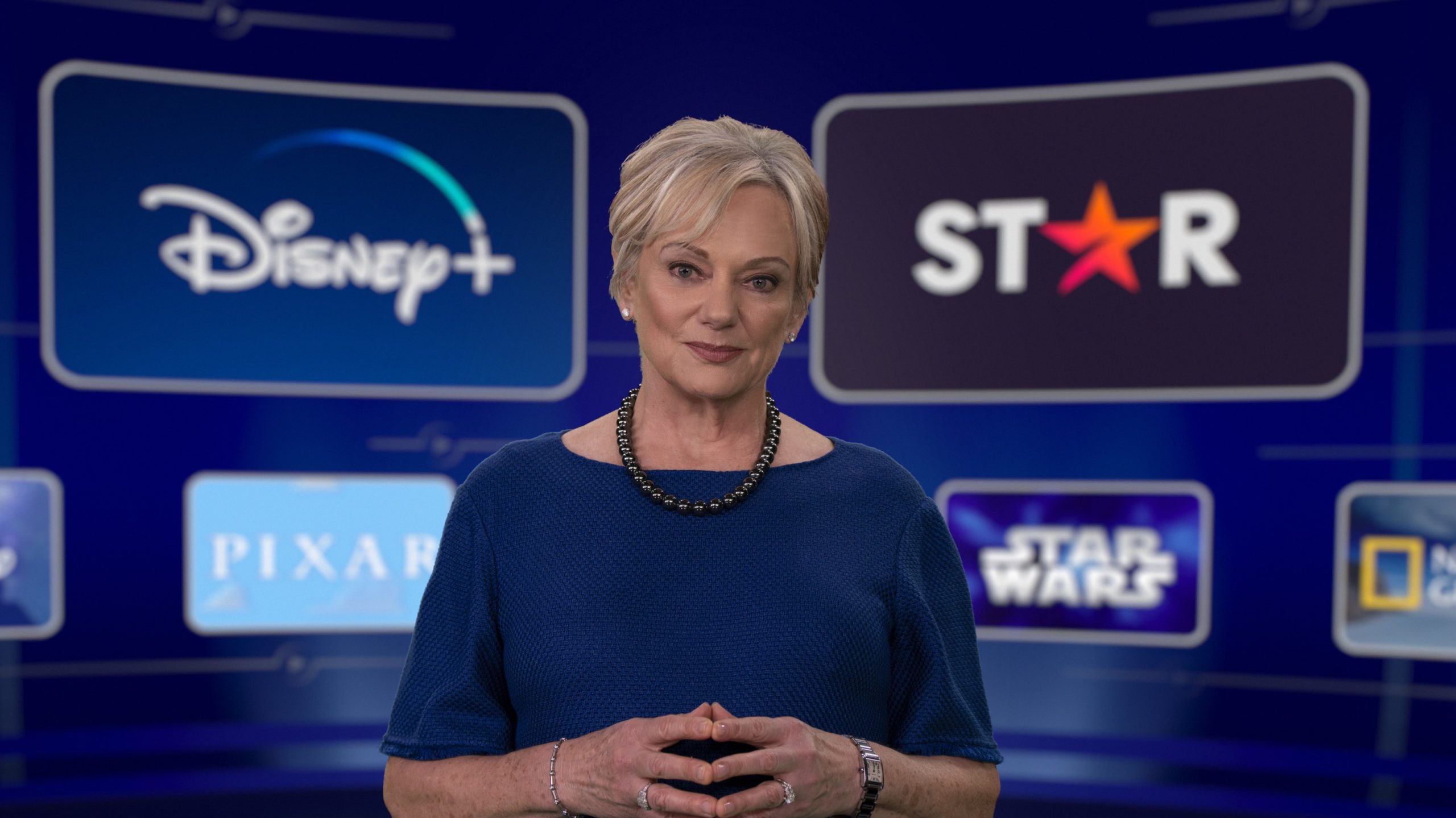 Disney Plus To Increase Subscription Charges By $8

After a lengthy presentation on Thursday, wherein the streaming giant, owing to its popularity since it launched in November 2019, showed a barrage of new content that is slated to be featured on the platform, the company revealed the new hikes. “These price increases reflect an increase in the underlying value of the Disney Plus product offering,” Chief Financial Officer Christine McCarthy said Thursday.

This is the first time that Disney Plus has received a price hike, which follows just a couple of months after Netflix announced it was increasing prices for subscribers in the United States, including raising its most popular plan from $13 to $14 a month. Disney claimed that in order to invest in quality new content, it had to increase subscription rates so that audiences can draw more value out of the platform.

Disney revealed the news during an investor presentation expected to detail Disney’s overall streaming strategy for the next year and beyond, as well as unveil how the company’s big slate of movies will be released while the pandemic continues to keep film fans out of cinema seats. The event was expected to explain plans and goals for Disney Plus, Hulu, and ESPN Plus, as well as international streaming services Star and Disney Plus Hotstar.

Pitted against a league of competitors, with Discovery intending to join the list in January, Netflix’s most popular plan costs $14 a month, which is the highest among other OTT platforms. Meanwhile, during the event, the company also laid out plans for as many as 20 Marvel and Star Wars series to come, promised to let animation fans stream Raya and the Last Dragon the same day it hits theaters, and revealed a new bundle that packages Disney Plus, ESPN Plus and ad-free Hulu for $19 a month.