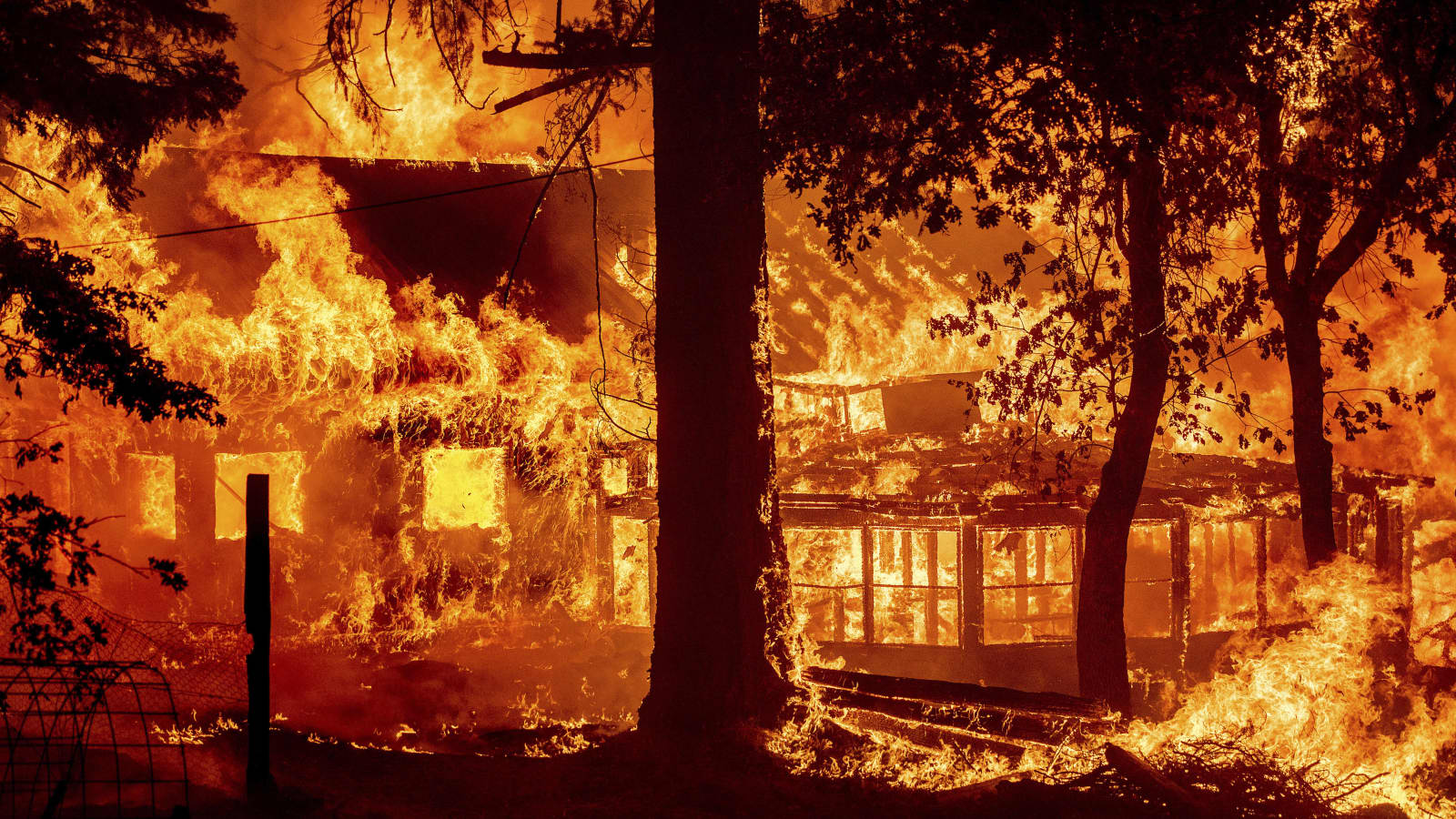 Fueled by high-speed winds, the colossal Dixie Fire that has been burning in California, grew even larger on Tuesday, engulfing miles of land, and reaching dangerously close to northern Californian cities.

To avoid damage in inhabited areas, forecasters issued red flag warnings of critical fire weather conditions including gusts up to 40 mph, and numerous resources were put into the Susanville area, where residents were warned to be ready to evacuate.

Meanwhile, the rough weather forecast prompted Pacific Gas & Electric to warn that it might cut off power to 48,000 customers in portions of 18 California counties from Tuesday evening through Wednesday afternoon to prevent winds from knocking down or hurling debris into power lines and sparking new wildfires. Most of those customers are in Butte and Shasta counties, which have seen a number of deadly and devastating wildfires in recent years, including the Dixie Fire.

Until now, the fire has caused severe damage with 1,100 buildings destroyed, including 630 homes, and more than 16,000 structures still remaining threatened. Numerous evacuation orders are in effect.