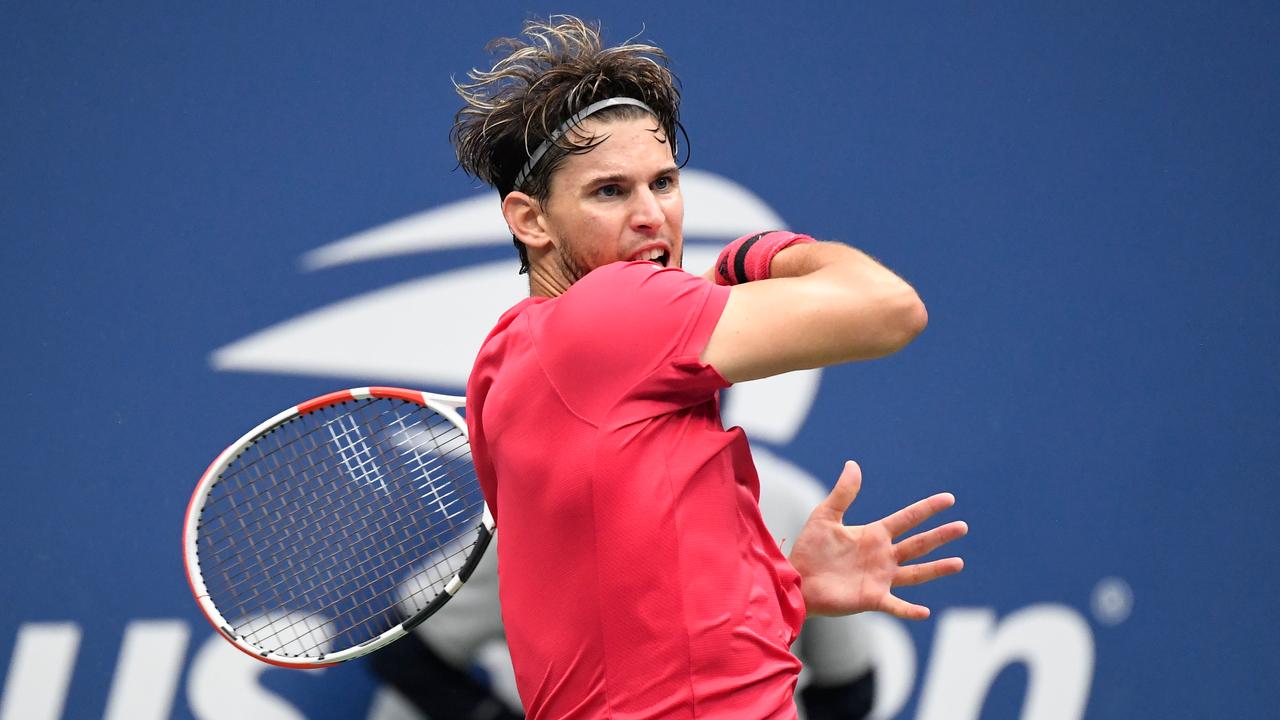 Pitted against Alexander Zverev, Dominic Thiem became the first Austrian to win the U.S. Open in a 2-6, 4-6, 6-4, 6-3, 7-6 (6) victory over Zverev of Germany. The World Number 3 made history, winning the first Open final to be decided by a fifth-set tiebreaker.

Tagging his victory as a bittersweet moment, Thiem addressed his dear friend and opponent during the trophy ceremony, saying, “It’s amazing how this journey brought us to share this moment with you. I think we both deserved it. … You’re going to make it 100 percent. You’re going to make your parents proud.”

Thiem, 27, has now won eight of his 10 matches against the No. 7 Zverev, who battled him over four sets last January in Australia. Hoping to become the first German man to win the Open since Boris Becker in 1989, Zverev lost his grip towards the end of the match, when it got nail-bitingly close between the two sportsmen. As the game crossed the 4-hour mark, the players entered a fifth-set tiebreaker, where Thiem could not hold serve for glory at 6-5.

Thiem, the first Austrian to win the US Open, and the second to win a Grand Slam after Thomas Muster’s 1995 French Open title, had lost all three of his previous Grand Slam finals. His two French Open finals were against Rafa Nadal, a 12-times champion on the Paris clay, while at this year’s Australia Open he was beaten in five stunning sets by world number one Novak Djokovic.

This time, with Nadal opting out over concerns over the COVID-19 pandemic, Roger Federer injured, and Djokovic defaulted last Sunday for hitting a line judge with a ball, the coast was clear for Thiem.

Bursting into tears, congratulated Thiem and said, “I wish you would have missed a little bit more so I could have (held) that trophy up, but here I am giving the runners-up speech. There are some special people missing in the crowd today. I want to thank my parents. They’re always with me in every single tournament I go to and unfortunately my dad and my mother tested positive before the tournament and they couldn’t have gone with me.”

A gut-wrenchingly close match, especially towards the end, this U.S Open final gave tennis fans a truly thrilling experience throughout.