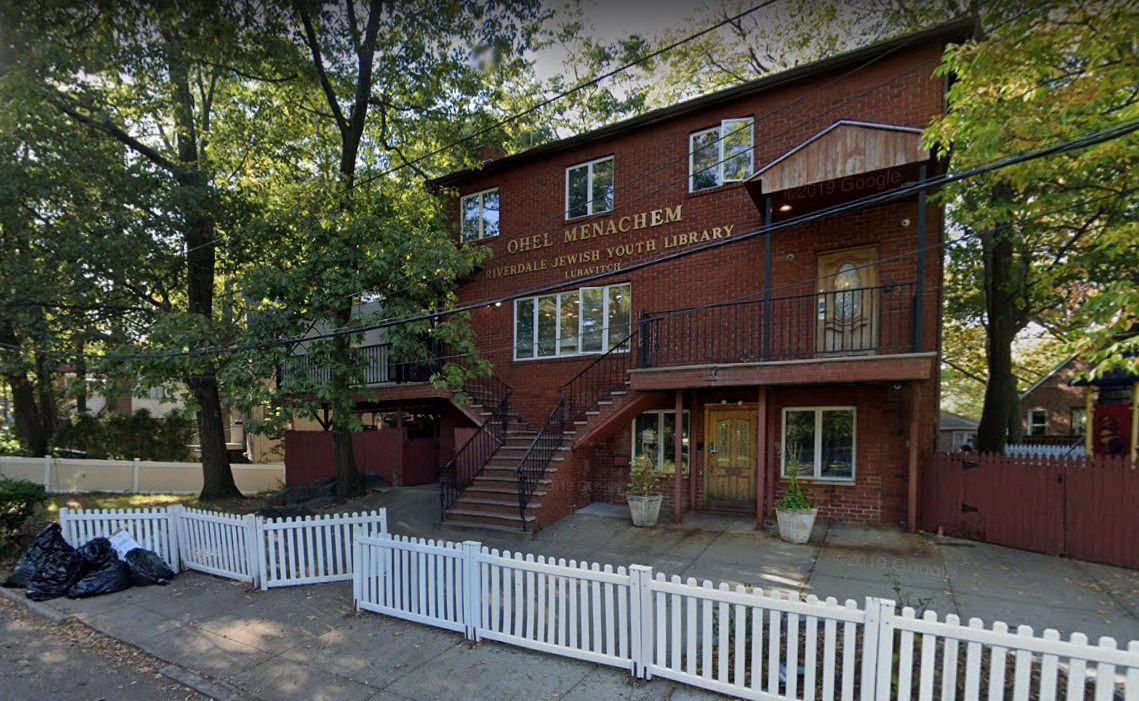 A major set of possible hate crimes were reported over the weekend at the Riverdale neighborhood near New York City, where doors and windows of 4 synagogues were seen vandalized over two continuous days.

Rocks were hurled towards the windows and doors of 4 Bronx synagogues, including Riverdale Jewish Center, Conservative Synagogue Adath Israel of Riverdale, Young Israel of Riverdale, and Chabad of Riverdale overnight on Saturday, into Sunday. But, as reported by a security volunteer group, two synagogues were vandalized earlier last week. Two of the incidents happened within 10 minutes of each other early Friday morning.  A suspect was seen throwing two rocks at the Riverdale Jewish Synagogue on West 246th Street around 12:25 a.m., the NYPD said. Then, someone was seen throwing rocks at the front doors of the Riverdale Jewish Center on Independence Avenue around 12:35 a.m., causing them to shatter, police said. According to local news sources, no suspect has been found and the investigation is now underway.

Angered and saddened by the attack on their places of worship, a mass email sent Sunday by the Riverdale Jewish Community Partnership, an umbrella neighborhood group read, “An attack on any synagogue is an attack on all synagogues, all Jewish institutions, and all houses of worship. We will stand strong against hate and will continue to celebrate being Jewish, engage in our personal, institutional, and communal activities, and support one another.”

Meanwhile, CSS National Director Evan Bernstein said in a statement, “We are concerned that Jewish institutions are being harassed or vandalized for the third consecutive time in one week. The eyewitness accounts of our volunteers, coupled with footage of the alleged perpetrator days before committing the acts, represents a clear desire to inflict harm on the Jewish community.”

Congressman Jamaal Bowman also commented on the matter in a tweet that read, “Riverdale is an inclusionary, accepting and loving community. Riverdale is a resilient community, and hate has no home there, or anywhere in our district, state, or country.”

In response to the attack, on Sunday, New York Governor Andrew Cuomo directed the state Hate Crimes Task Force to aid in the NYPD’s investigation. “We have no tolerance for discriminatory acts that seek to divide us rather than bring us together. I am directing the New York State Police Hate Crimes Task Force to immediately offer assistance in the investigation being conducted by the NYPD,” the governor said. “We stand with Jewish New Yorkers — an essential part of the fabric of our state – -as we do with all victims of bigotry, and I look forward to seeing this investigation resolved quickly.”