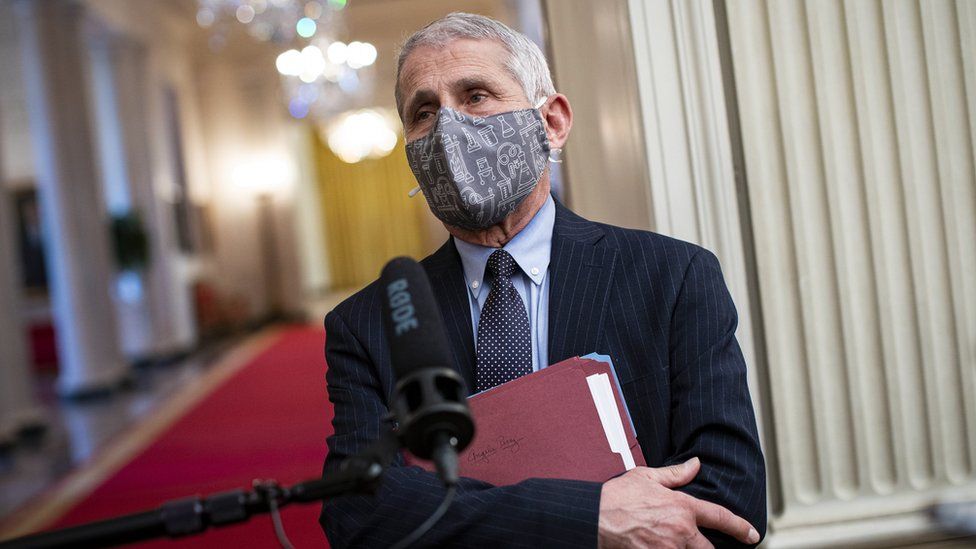 The United States’ top infectious disease specialist, Dr. Anthony Fauci, has been awarded a $1 million prize from an Israeli foundation for “courageously defending science in the face of uninformed opposition during the challenging COVID crisis.”

Crediting Fauci for “speaking truth to power in a highly charged political environment”, the chief medical advisor, won one of the three Dan David Prizes- which are Israeli awards that each grant $1 million to recipients. The international awards are given in the categories Past, Present, and Future, with Fauci winning the Present award, given for “achievements that shape and enrich society today.” The Dan David Prize laureates donate 10% of their prize money to postgraduate students in their respective fields.

The prize is awarded by the Dan David Foundation, which was founded by the late Romanian-Israeli philanthropist of the same name. “The Dan David Prize recognizes and encourages innovative and interdisciplinary research that cuts across traditional boundaries and paradigms,” the official website for the award says. “It aims to promote scientific, technological and humanistic achievements that advance and improve our lives and our knowledge of the world.”

Commending his work in the COVID-19 arena, the Dan David Foundation said on its site, “In addition to traditional vaccine methods, he and his team recognized the value of novel vaccine approaches, such as mRNA vaccines, and quickly moved them into clinical development. Several of these vaccines have gained approval and are now being widely distributed to inoculate millions of people worldwide against the coronavirus.”

The foundation also noted Fauci’s work during the AIDS crisis, commending “his exceptional contribution to HIV research” in the 1980s and his time as the “architect of the U.S. President’s Emergency Plan for AIDS Relief.”