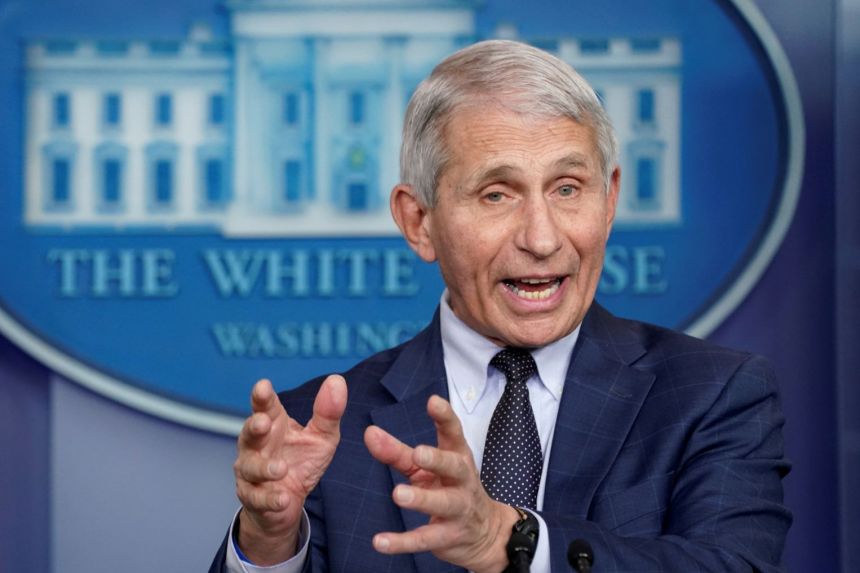 Dr. Fauci will step down by the end of Biden’s first term

World famous pandemic doctor Dr. Anthony Fauci revealed that he would vacate his post as the nation’s top health official by the end of President Biden’s first term in office.

Fauci, who is the most recognizable face of the fight against COVID, said the pandemic had reached a less volatile stage, although it’s still unclear when or if we will gain the upper hand.

“What we have right now, I think we’re almost at a steady state,” Fauci added.

As the top health adviser in the US against COVID, Fauci has become a lightning rod for criticism by anti-vaxxers and far-right-wing supporters of former President Trump, many of whom blame him for promoting vaccines and mask-wearing to keep a lid on the spread of COVID.

Regarding the possibility that he gets investigated once Republicans take control of Congress, Fauci said he is ready to face any investigation in the future.

“What are you going to investigate about that?” he added.