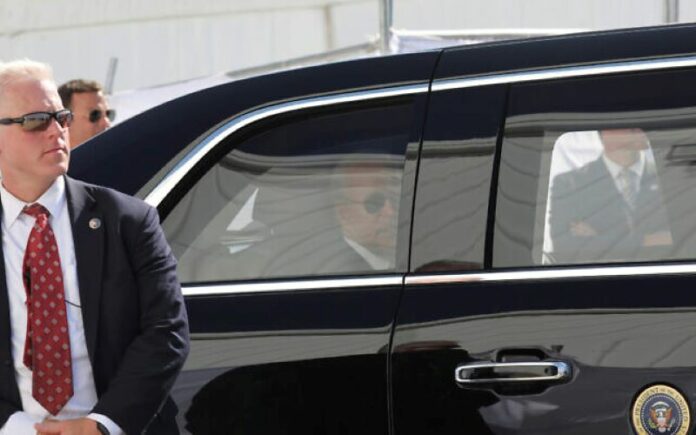 Drunk US Secret Service Agent In Israel Hits Woman, Sent Back To US

On Wednesday, the Israeli media said a US Secret Service member was detained by Israel Police and sent back to the US after becoming drunk in the Machane Yehudah shuk.

According to reports, the agent was drinking at a bar in the shuk with a colleague when he assaulted a woman who criticized him for his rowdy behavior.

The woman immediately called the police, who detained and questioned the agent but did not press charges.

Instead of filing charges against him, the local police officers decided to send him back to the US on Monday.

“The agent was allegedly involved in a physical encounter,” a Secret Service statement said.

“In accordance with agency protocol, his access to Secret Service systems and facilities was suspended pending further investigation,” the Secret Service added.