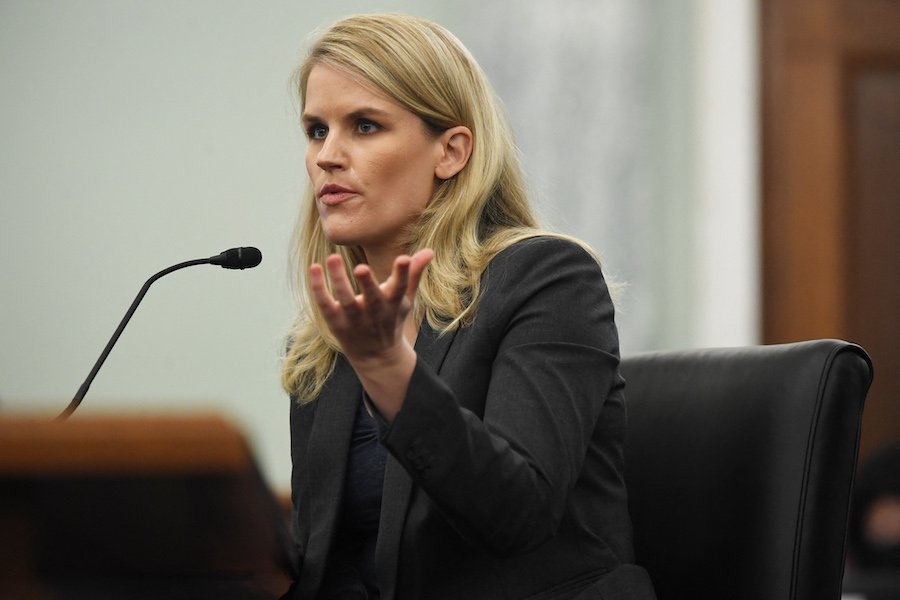 Frances Haugen, who on Tuesday testified to the Senate Commerce Subcommittee on Consumer Protection, slammed Facebook for unfair practices and suggested that stricter government oversight could alleviate the dangers the company poses.

Haugen took to testifying that Facebook and Instagram failed to make changes to the app after internal research showed apparent harm to some teens. She claimed that the parent company was also dishonest in its public fight against hate and misinformation. Haugen’s accusations were backed by solid, tens of thousands of pages of internal research documents she secretly copied before leaving her job in the company’s civic integrity unit.

“Facebook’s products harm children, stoke division, and weaken our democracy,” Haugen said. “The company’s leadership knows how to make Facebook and Instagram safer but won’t make the necessary changes because they have put their astronomical profits before people. Congressional action is needed. They won’t solve this crisis without your help.”

Coming to the remedies, Haugen suggested, that the minimum age for Facebook’s popular Instagram photo-sharing platform could be increased from the current 13 to 16 or 18.

Amidst the revelations, Facebook maintains that Haugen’s allegations are misleading and insists there is no evidence to support the premise that it is the primary cause of social polarization.