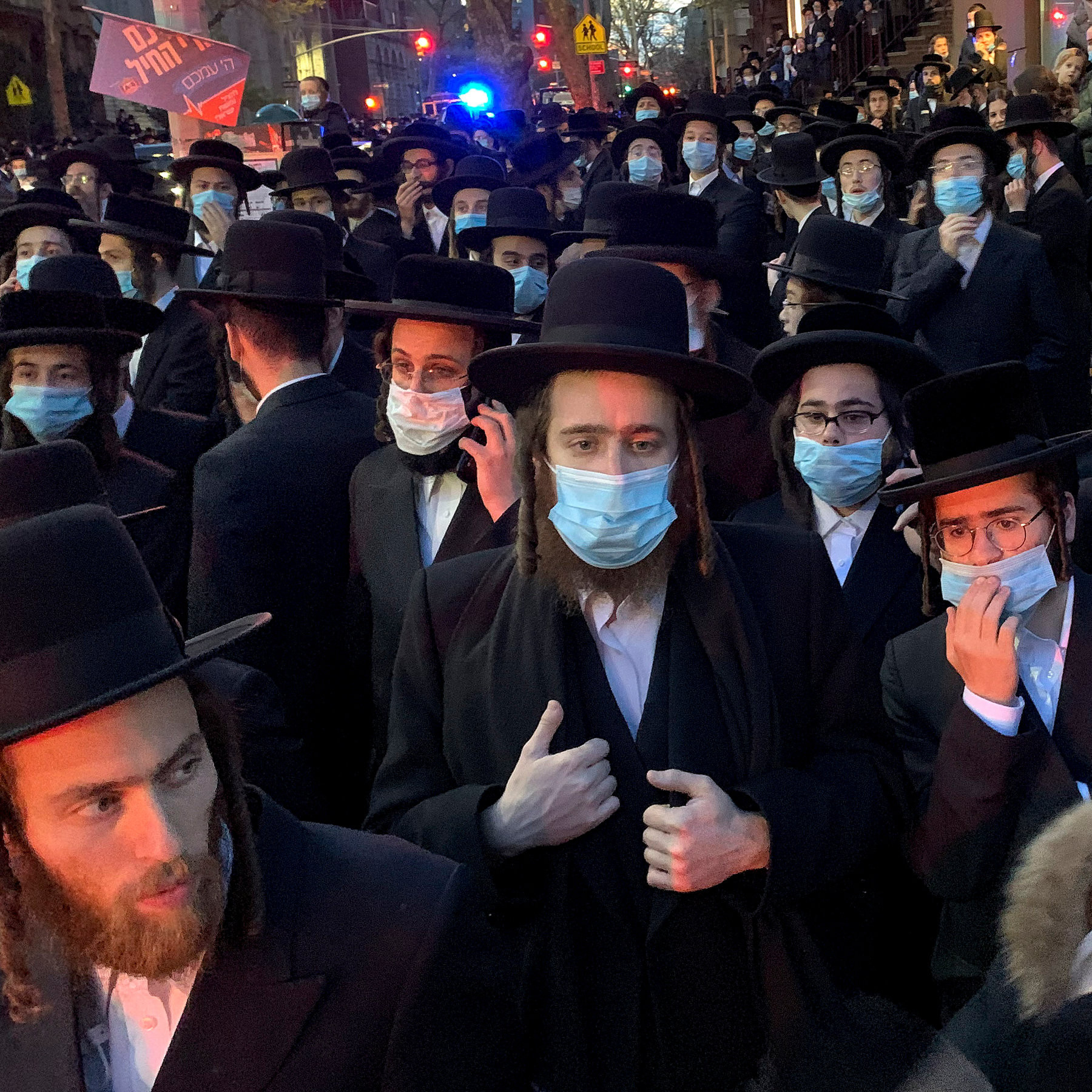 In a new study published by the UJA-Federation, which surveyed 4,400 Jews in and around New York City, it was found that 1 in 6 adults Jewish New Yorkers experienced financial setbacks during the pandemic, and three-quarters of them said they have a substance abuse problem that worsened during that period.

The survey found that while Jewish New Yorkers overall experienced less severe economic and psychological effects of the pandemic than other populations, 22% of adults in Jewish households faced reduced hours or income in the last year, 8% had been laid off and 12% had been furloughed. It also found a 12% unemployment rate for adults in Jewish households compared with 10% in the overall population in New York City and Nassau, Suffolk, and Westchester counties.