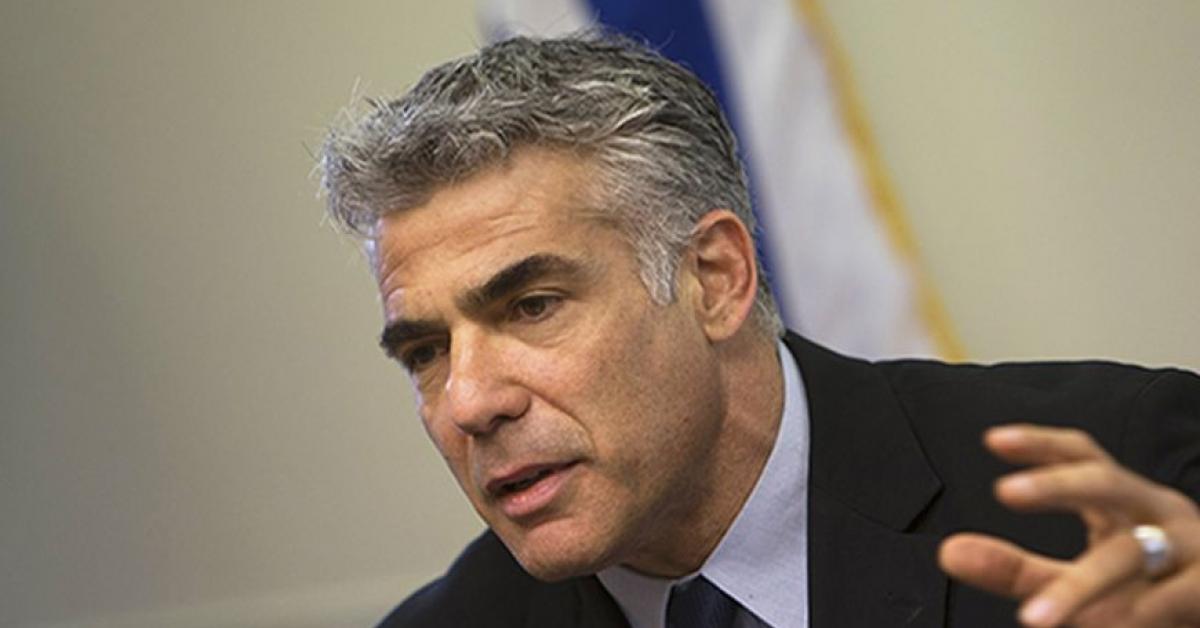 Economy In Exchange for Security: Lapid Details Israel’s Plan For The Gaza Strip

Titled ​​“economy in exchange for security”, the plan will first and foremost enable Israel to assist the reconstruction of Gaza’s infrastructure via massive foreign investment, in exchange for a guarantee of long-term quiet from the terror group Hamas, which rules the Strip. During this stage, there will be an in-depth reconstruction of the electricity, gas, housing, transportation, health, and water infrastructure of the Strip.

Moving on, in the second stage, Israel will promote major projects like the construction of a new Gaza seaport and a transport connection to the West Bank.

If Hamas meets the conditions, projects such as an artificial island off the Gaza coast, the building of a seaport, a transport connection to the West Bank, international investment in the Strip, and economic collaboration with Israel, Egypt, and the Palestinian Authority will be undertaken.

The new proposal was announced by Lapid at theInstitute for Counter-Terrorism’s Annual International Conference at Reichmann University. Lapid stated that the initial stage of the plan would concentrate on humanitarian assistance alone, along with “quiet in exchange for quiet”. Any terror committed by Hamas would freeze the process.