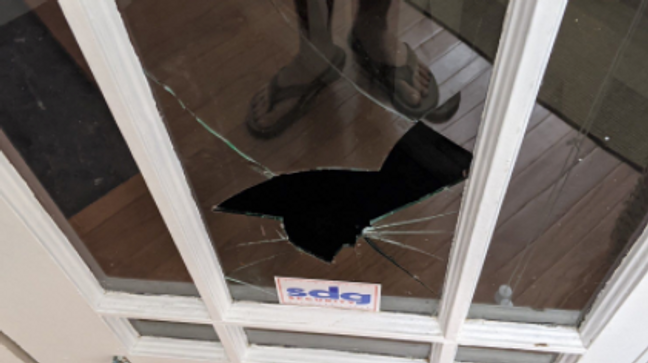 A 66-year-old man from Ohio was given a reduced sentence of six months in prison, a $50,000 fine, and one year of supervised release criminally after he pleaded guilty to his crime of anti-semitic attacks towards his neighbors on November 7, 2020.

The federal court convicted Douglas G. Schifer, of Bucyrus, Ohio, for threatening neighbors and their guests because of their religion during an outdoor gathering at the neighbors’ residence on Nov. 7, 2020.

Schifer was originally indicted to a federal criminal complaint in March but he pleaded guilty in June to interfering with the right to fair housing.

Based on court records among the semitic words uttered by the accused are “all you (expletive removed) people, it’s no wonder Hitler burned you people in ovens,” “(expletive removed) Hitler should have gassed you,” and “Jews burn, you belong in ovens.”

The court record also shows that Schifer shouted other antisemitic slurs, obscenities, and other derogatory languages about their religion at his neighbors and their guests on Nov. 7, 2020.

He also broke one of their windows and spat at one of the neighbors. He also made reference to gassing Jewish people, chopping them up, and burning them in ovens.