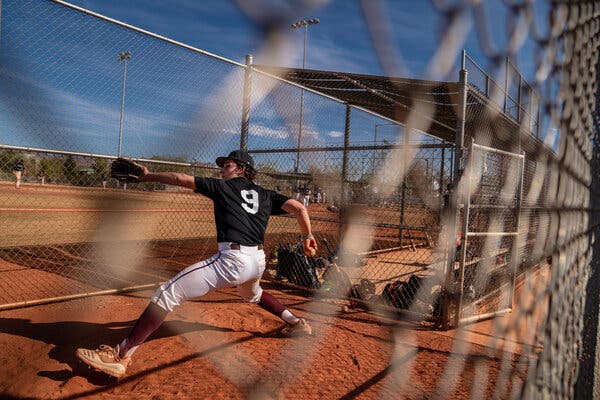 Making Kligman the second observant Orthodox Jewish player ever drafted into the Major Baseball league (and the second in two days), the Washington Nationals made the decision with their final and 20th round pick on Tuesday.

A devout Jew, Kligman has specified that he would not play on Shabbat, saying “That day of Shabbas is for God. I’m not going to change that.”

“Here’s a kid who won’t put God second,” said Marc Kligman, who is both father and agent to the player. “But he believes that the two can coexist. He’s got six days of the week to do everything he can to be a baseball player, and if colleges and Major League Baseball aren’t inclined to make any changes, then we’ll take what we can get.”

As reported by his father, despite the excitement of being drafted, Kligman will likely look to first play at a Division I college program before a professional career.