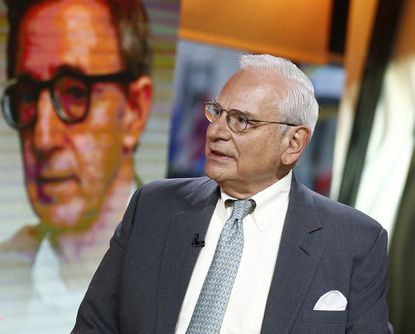 Elkan Abramowitz confirmed his hiring by the Cuomo administration to represent it in the nursing home probe as the Governor retained legal counsel after weeks of defense following accusations of its mishandling of nursing-home-related data and the news of an ongoing federal investigation.

Known to handle several high-profile cases, Abramowitz is a White Collar criminal defense lawyer who is most recognizable for previously representing New York figures like Woody Allen and Harvey Weinstein. Abramowitz will represent the Executive Chamber, which is made up of the governor as well as his closest aides. His firm’s online bio says Abramowitz “has built his career as a trial lawyer representing prestigious clients fallen into high stakes personal and professional crises both in and outside the courtroom.”

Abramowitz, a former federal prosecutor, already has a history with the governor as he served as Cuomo’s legal counsel when former U.S. Attorney Preet Bharara opened an inquiry into the dissolution of the defunct Moreland Commission.

Sources have also claimed that the  FBI and the Brooklyn U.S. Attorney’s Office have opened a probe into how the Cuomo administration handled nursing home data after major gaps were discovered in the numbers released by the State, and those recently uncovered by New York Attorney General Letitia James. The investigation was reported shortly after Democratic state Assemblyman Ron Kim accused the governor of threatening him over the criticism of his handling of nursing home deaths. The governor has blamed a “toxic political environment,” and “disinformation” for much of the criticism surrounding his administration’s handling of the issue.

It all began in January when James noted that the state may have undercounted COVID-related nursing home deaths by thousands, and suggested that Cuomo’s policies on returning COVID patients to nursing homes may have exacerbated the problem. The administration has said that 13,453 New York nursing home residents had died of COVID-19 within or outside their facilities, up from the previously closed 8,500 nursing home deaths within those facilities. Two weeks later comments emerged by a top aide to Cuomo, who allegedly told lawmakers the state “froze” on releasing data about COVID deaths in nursing homes because it feared the data would be used for a possible probe by Trump’s Department of Justice.