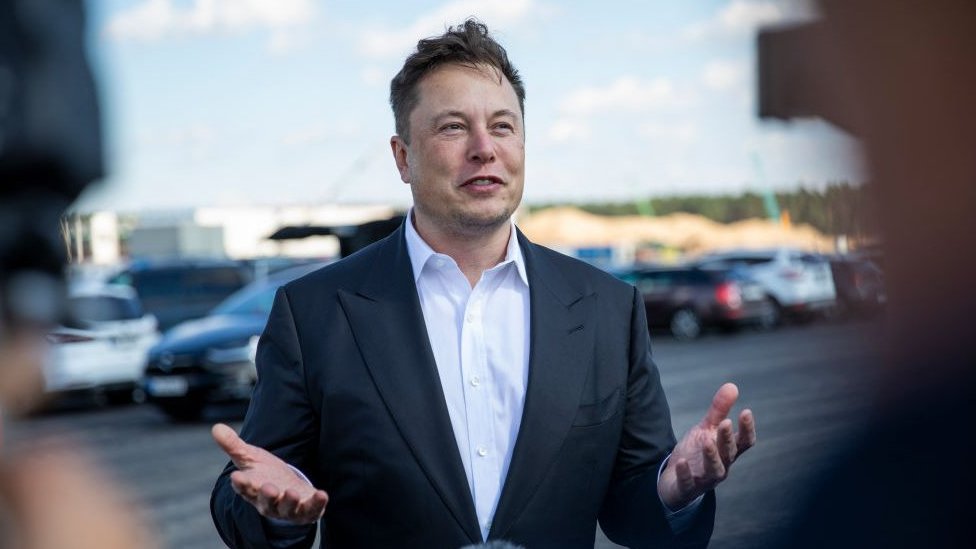 Standing at Number 2 in the list of the World’s Richest People, Elon Musk, with a net worth of $128 billion has now overtaken Microsoft co-founder Bill Gates, according to the Bloomberg Billionaires Index, which lists the world’s 500 richest people. In January, Musk was in 35th place.

Just a week after the Tesla co-founder overtook Facebook’s Mark Zuckerberg to become the third-richest, Musk has now clinched the second position due to a further surge in Tesla’s share price, with which the 49-year-old entrepreneur’s net worth rose by $7.2bn to $127.9bn. A week ago, Musk overtook Zuckerberg, the Facebook founder, and advanced into third place. Zuckerberg, 36 has now fallen back into the fourth spot this week, behind the French businessman Bernard Arnault, the chief executive of LVMH, the world’s largest luxury goods company.

As of now, Tesla has the highest market value of any car company in the world, even though it makes far fewer vehicles than others. It is expected to deliver up to 500,000 electric vehicles this year, compared with Japanese carmaker Toyota’s annual production of about 10m.

Meanwhile, Musk’s other major venture, SpaceX, has also seen recent success. Last week the company transported four astronauts to the International Space Station aboard its Crew Dragon spacecraft. It follows the company’s first crewed flight to space in May this year.

The margin being very thin between Gates and Musk, they are expected to switch positions again soon. Bill Gates sat atop the Billionaires Index for years until he was overtaken by Jeff Bezos in 2017. Bloomberg notes that Gates would probably have a higher net wealth right now if he hadn’t given so much money to charity, including the over $27 billion he’s donated through the Bill & Melinda Gates Foundation since 2006. The two billionaires have had several disagreements this year, especially in the context of Musk’s innovations, which in the case of electric trucks, semi-trucks, along with electric cargo ships and passenger jets, were claimed by Gates to “probably never being practical.” Gates also in one instance, told CNN that Musk should avoid making big predictions about areas he’s not familiar with after the Tesla CEO downplayed the risk of the COVID-19 pandemic.