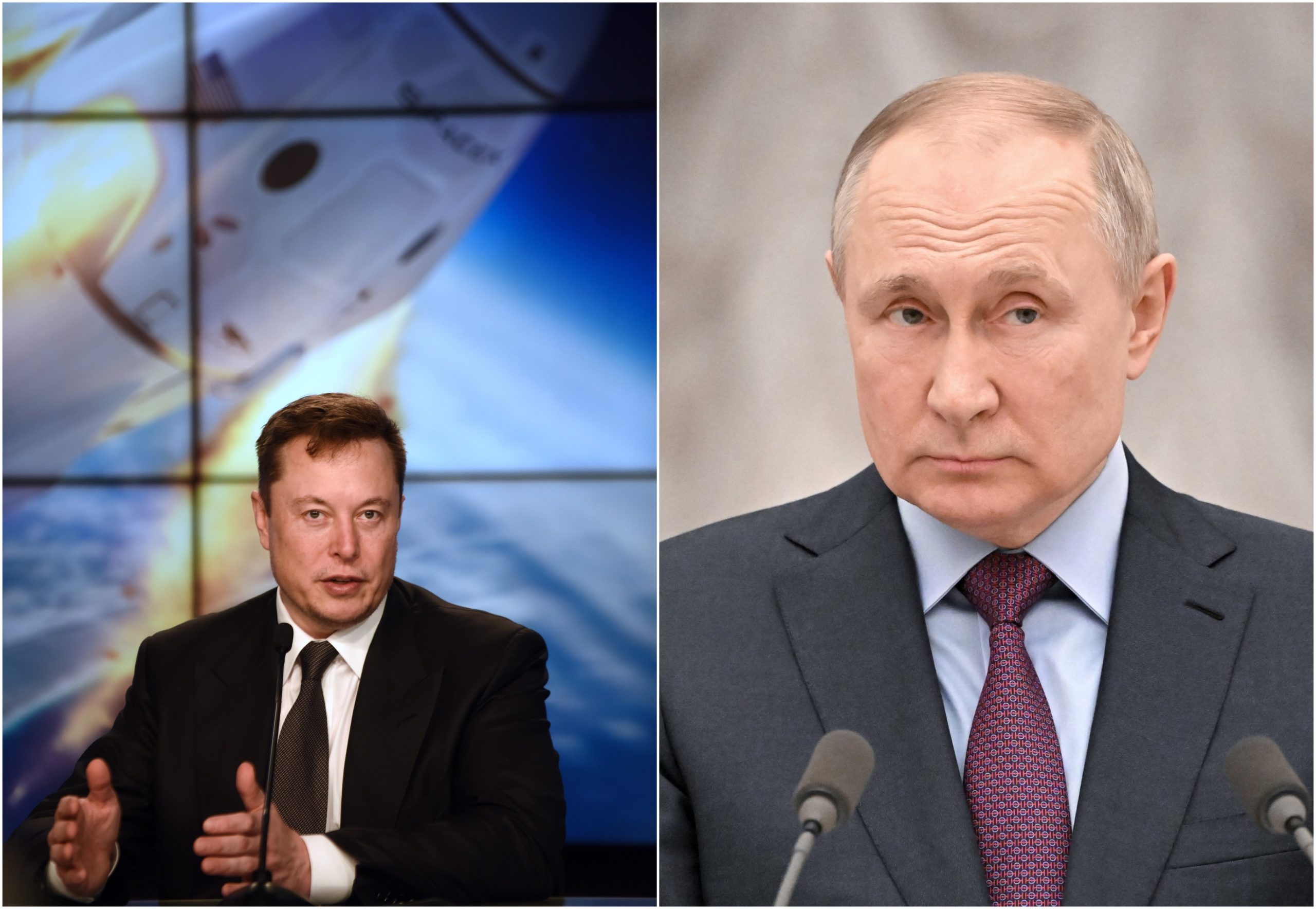 Showing support for the embattled nation of Ukraine in his own fashion, Tesla CEO, and the richest man in the world- Elon Musk challenged Russian President Vladimir Putin to a physical fight to determine the fate of Ukraine.

In a Twitter post on Monday, the eccentric billionaire wrote, “I hereby challenge Vladimir Putin to single combat. Stakes are Ukraine. Do you accept this fight?”

Going further, Musk wrote in Russian, “If Putin could so easily humiliate the west, then he would accept the challenge. But he will not.”

In response to one of his 77 million followers who questioned his thinking, Musk said that he was “absolutely serious” about the challenge.

As it stands, the Russian president is a judo blackbelt and even co-authored a book about the sport, titled ‘Judo: History, Theory, Practice’. Putin, 69, was made honorary president of the International Judo Federation in 2008, but has been suspended from the role over his war on Ukraine.

In support of Ukraine, Musk has already sent Starlink receivers to the country, saying, “Starlink service is now active in Ukraine. More terminals en route.” Musk assured Ukrainian President Volodymyr Zelensky during a video call on March 5 that SpaceX will send more Starlink satellite stations. The president of the embattled country took to Twitter to thank Musk for the support and invited the tech mogul to visit Ukraine once the war is over.