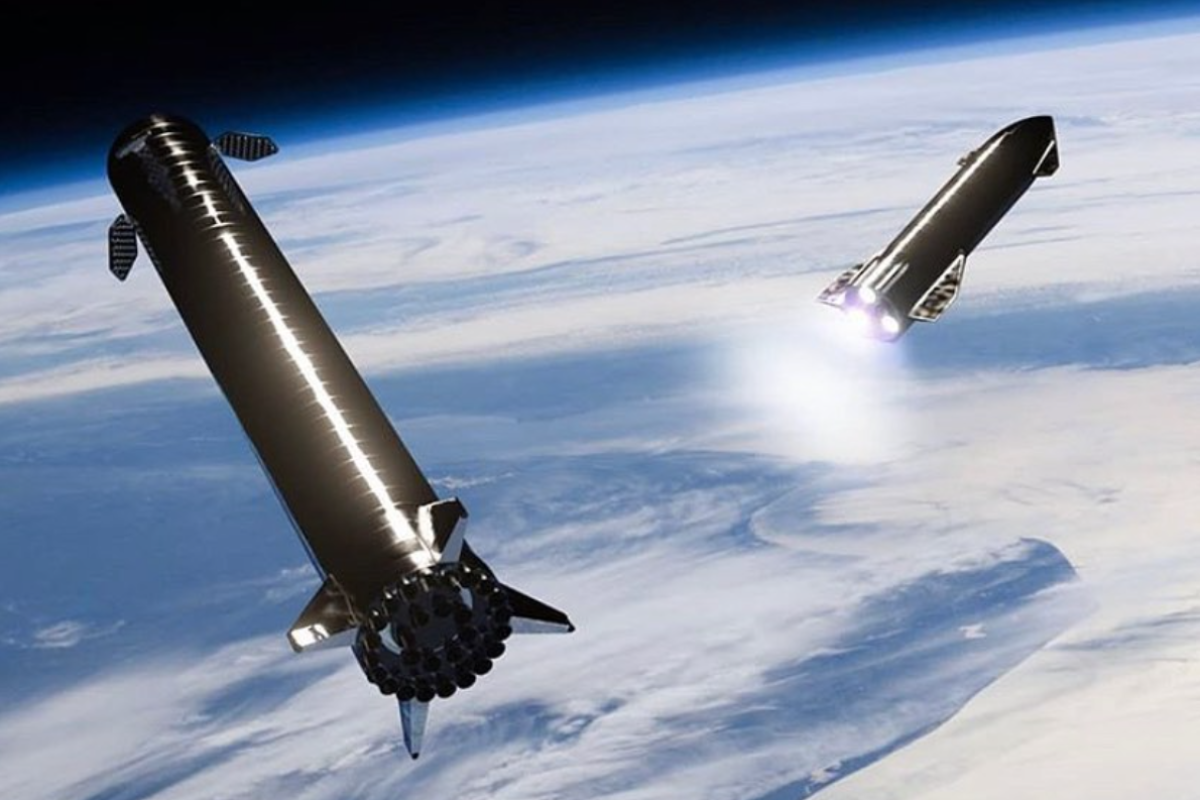 In another ambitious attempt at space technology, SpaceX CEO and Founder Elon Musk has claimed that the forerunning company will now attempt to catch the Super Heavy Rocket using the launch tower arm which is otherwise used to stabilize the vehicle during its pre-takeoff preparations. This, according to the tech maven, will go a long way in the reusability of rocket boosters.

In a tweet on Thursday, Musk said, “We’re going to try to catch the Super Heavy Booster with the launch tower arm, using the grid fins to take the load.” The current Falcon 9 boosters return to Earth and land propulsively on their own built-in legs – but the goal with Super Heavy is for the larger rocket not to have legs at all, said Musk.

According to TechCrunch, the Super Heavy launch process will still involve the use of its engines to control the velocity of its descent, but it will involve using the grid fins that are included on its main body to help control its orientation during flight to ‘catch’ the booster – essentially hooking it using the launch tower arm before it touches the ground at all. The main benefit of this method, which will obviously involve a lot of precision maneuvering, is that it means SpaceX can save both cost and weight by omitting landing legs from the Super Heavy design altogether.

Starship prototypes are currently being constructed and tested in Boca Chica, Texas, where SpaceX has been flying the pre-production spaceship during the past year. The company is also working on elements of the Super Heavy booster, and Musk said recently that it intends to begin actively flight-testing that component of the launch system in a few months’ time.

As per Musk’s intention to ensure the recycling or reusability of the gargantuan devices, the goal for the company is to now create a launch vehicle that’s even more reusable than SpaceX’s current Falcon 9 (and Falcon Heavy) system. Musk’s aim is to have Starship making regular and frequent flights – for a point-to-point flight on Earth, for orbital missions closer to home, and for long-distance runs to the Moon and Mars.