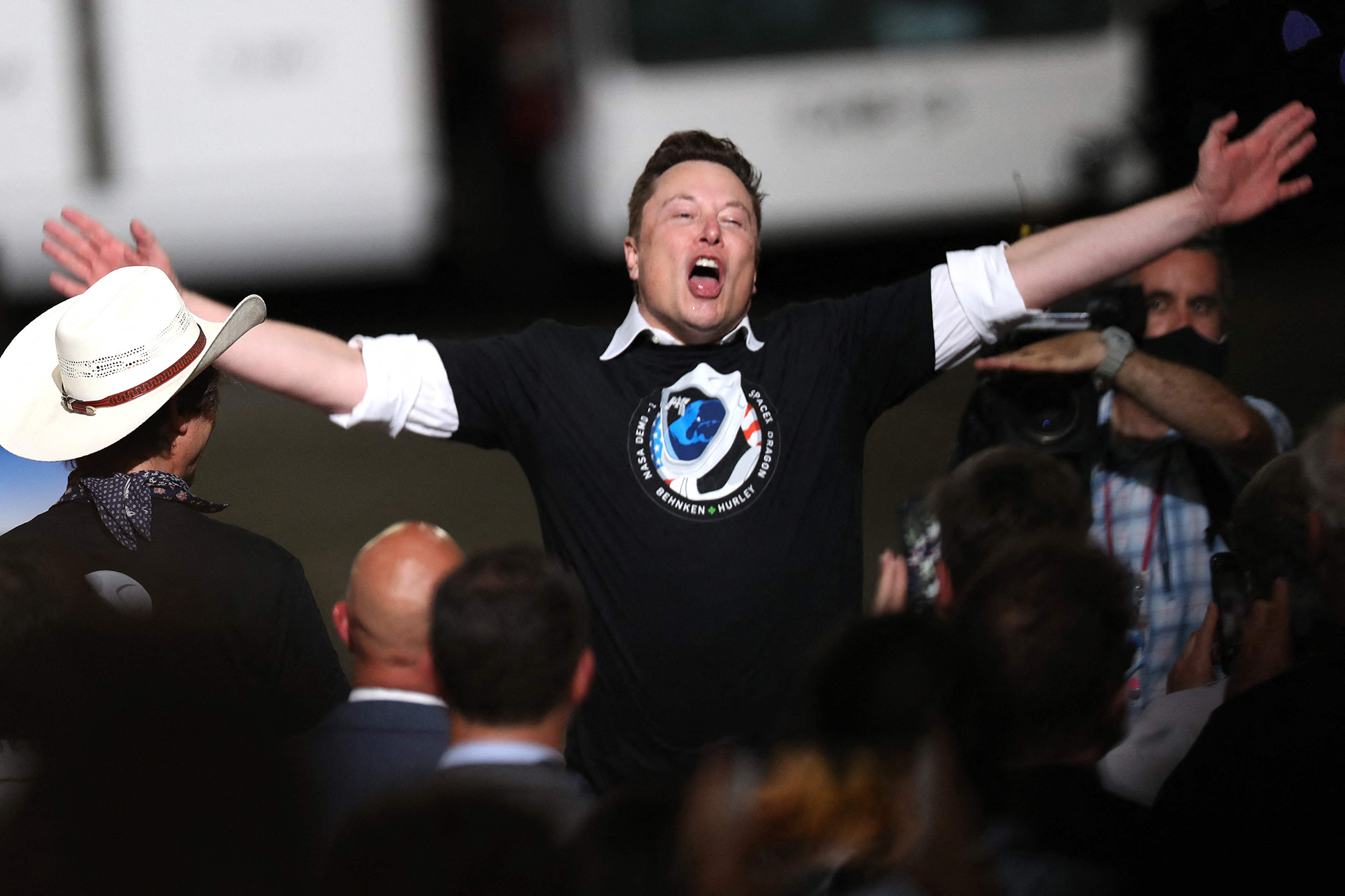 Elon Musk, the richest person in the world and the chief executive of both Tesla and SpaceX is one happy and a proud dude on Monday.

This scenario developed after Time Magazine on the same day picked him as its 2021 Person of the Year.

Time editor-in-chief and CEO Edward Felsenthal said they Musk as a person of the year because he is not only rich but has contributed a lot to society this year.

“Person of the Year is a marker of influence, and few individuals have had more influence than Musk on life on Earth, and potentially life off Earth too. In 2021, Musk emerged not just as the world’s richest person but also as perhaps the richest example of a massive shift in our society,” Felsenthal said in a statement.

Felsenthal added that Time decided to bestow the award to Musk because 2021 saw the ultra-billionaire make historic strides in his space-faring ambitions and saw his influence expand beyond Silicon Valley into the world of pop culture.

Two of the significant things Musk did this year occurred in April and May.

In April, SpaceX won NASA’s exclusive contract to return US astronauts to the moon for the first time since 1972, and his company has since fended off legal challenges for the contract from Bezos’ Blue Origin.

And in May, the company’s massive Starship rocket, which Musk intends to use to send people and cargo to Mars one day, launched and successfully landed for the first time, a major achievement for SpaceX, which wants to make its rockets reusable to lower the cost of space exploration.