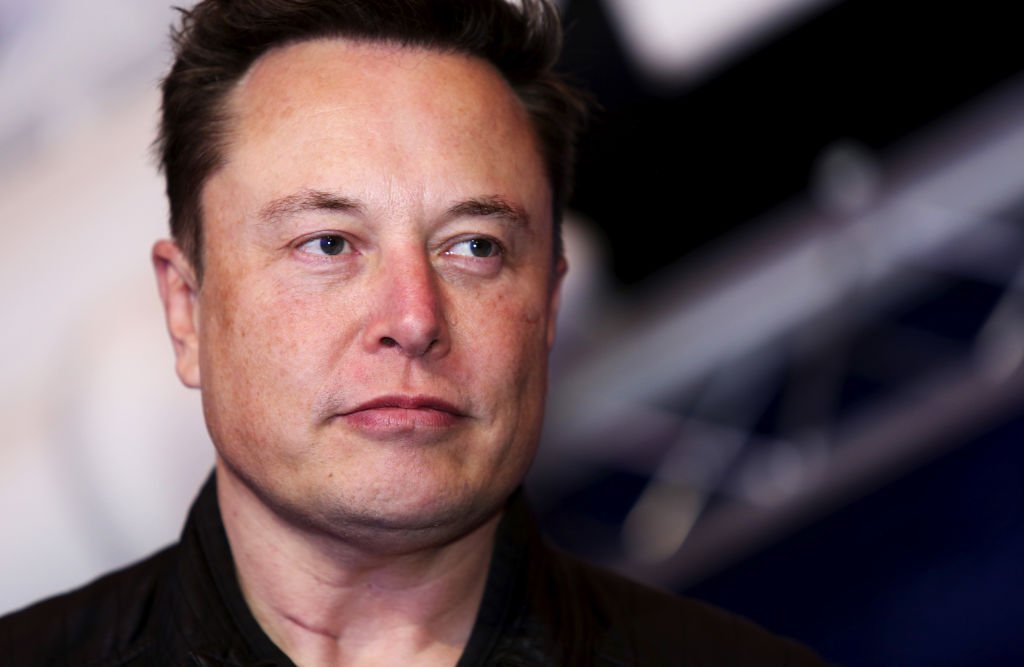 Formally a part of Twitter’s board, Elon Musk, on Sunday shared three features that only Twitter Blue users will be able to experience.

The premium subscription to the micro-blogging site that’s available at $3/month will now get an authentication mark. Besides, a person will be able to edit the tweets in 20 seconds time and Twitter Blue will not show any advertisement to the user, Musk said.

A few days before the Sunday updates, Musk had also notified users that the company working on a way for users to edit their 280-character messages. The social media platform said it will test the feature in its paid service, Twitter Blue, in the coming months. It said the test would help it “learn what works, what doesn’t, and what’s possible”. So it may be a while before most Twitter users get to use it if they ever do.

At the moment, Twitter blue is available in the US, Canada, Australia, and New Zealand for in-app purchases on Twitter for iOS and Android, or on twitter.com through our payment partner Stripe.