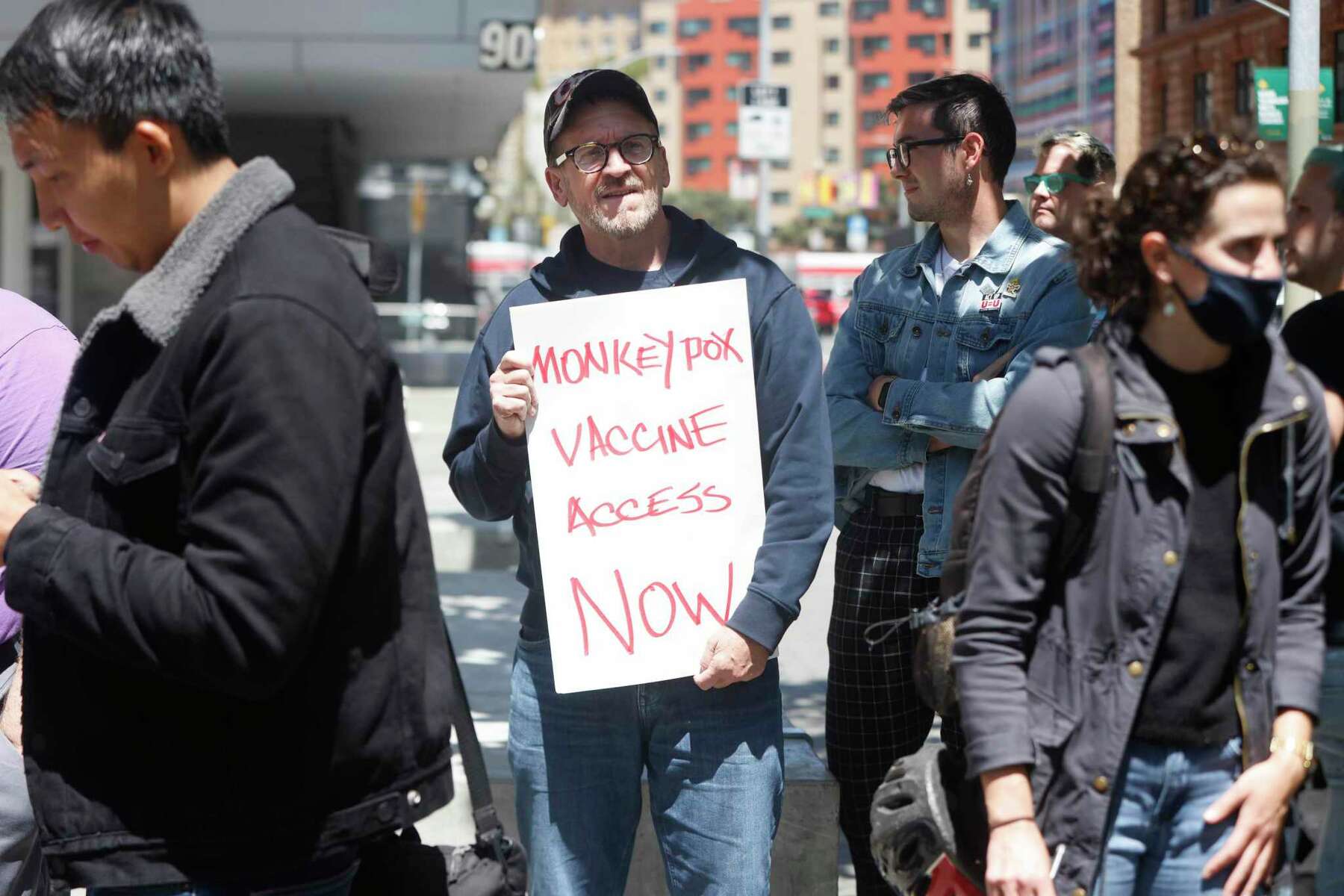 On Thursday, the mayor of San Francisco announced a legal state of emergency over the increasing number of monkeypox cases.

The declaration goes into effect Monday and is being chided by gay advocates who have grown increasingly frustrated by what they called San Francisco’s lackluster response to a virus that so far has affected primarily gay men, although anyone can get infected.

San Francisco’s health officer Dr. Susan Philip said the city “an epicenter for the country. Thirty percent of all cases in California are in San Francisco.”

The city has 261 cases, out of about 800 in California and 4,600 nationwide, according to the San Francisco Department of Public Health. A national shortage of vaccines has resulted in people waiting in line for hours for scarce doses, often to be turned away when the shots run out.

San Francisco shut down its primary monkeypox vaccination clinic earlier this week after it ran out of doses, saying it had only received 7,800 doses of a requested 35,000. Officials said they expect 4,200 doses.