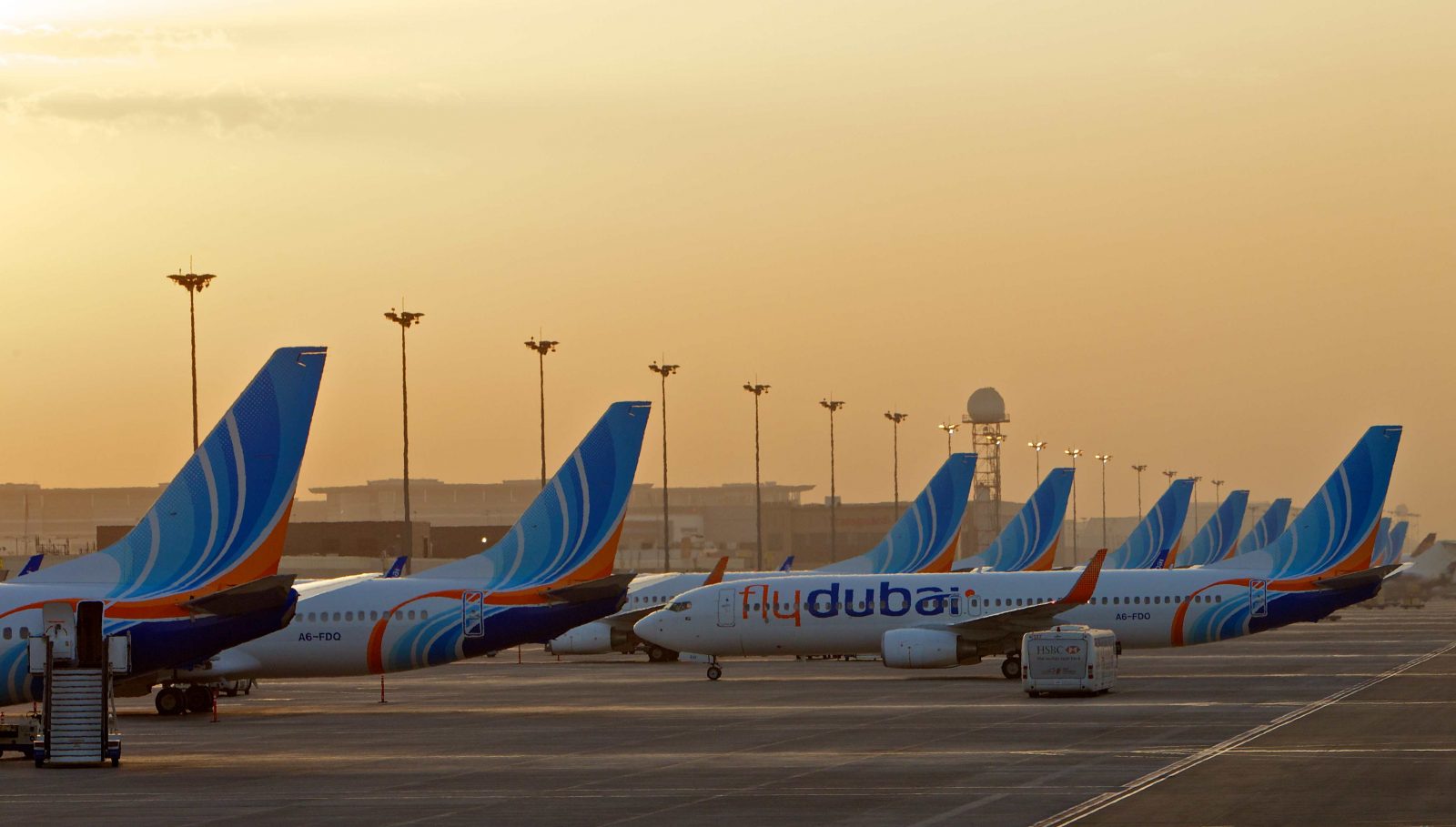 Set to operate twice-daily between Dubai and Tel Aviv starting this month, UAE’s Fly Dubai will now be the first major carrier to commute between the two countries as a result of the normalization deal that was signed in September.

A result of the air transportation and direct flight agreements, in the wake of the ‘Abraham Accords’ signed between Israel, Chrain, and the UAE, Emirati airline FlyDubai said Wednesday it will start flying regular flights with Israel as of Nov. 26. In a statement, the state-owned company said it will operate two flights daily between Dubai International Airport and Tel Aviv’s Ben Gurion Airport. 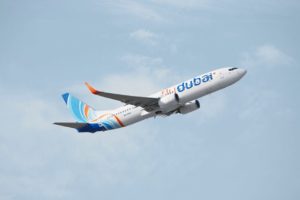 The Dubai state-owned career will operate 14 weekly services between the UAE’s and Israel’s financial capitals, and “The start of scheduled flights will contribute to economic development and create further opportunities for investment,” FlyDubai’s CEO Ghaith al-Ghaith said.

As seen on the carrier’s website, tickets are now being offered through a codeshare agreement between the carriers. As per the new agreements relating to the fields of investment, trade, science, and technology, which were signed between the nations, UAE and Israeli citizens will now be able to visit each others’ country without applying for a visa before traveling.

Meanwhile, as reported by Al Jazeera, Israeli airlines Israir and Arkia have advertised packages to Dubai for flights starting on December 9, but say they are yet to receive final approval for the flights.

El Al Israel Airlines, the country’s biggest airline, has not advertised flights. In the past few months, El Al and its Abu Dhabi counterpart Etihad Airways were recently operated between the two countries, in order to transport official delegations for the formal talks and agreements. 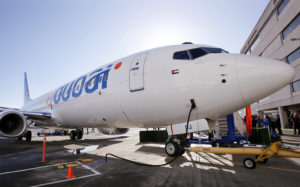 Brokered by the US, and the Trump administration, in particular, UAE is the third Arab country after Egypt and Jordan to have normalized ties with Israel. This move was also followed by Bahrain, which led to the signing of the historic Abraham Accords in Washington DC. Furthermore, just last month, Sudan also joined forces with Israel, with an aim to further mutual relations and co-operation. The agreements have seen strong condemnations by the Palestinians, who have accused the Arab states of “betrayal”.