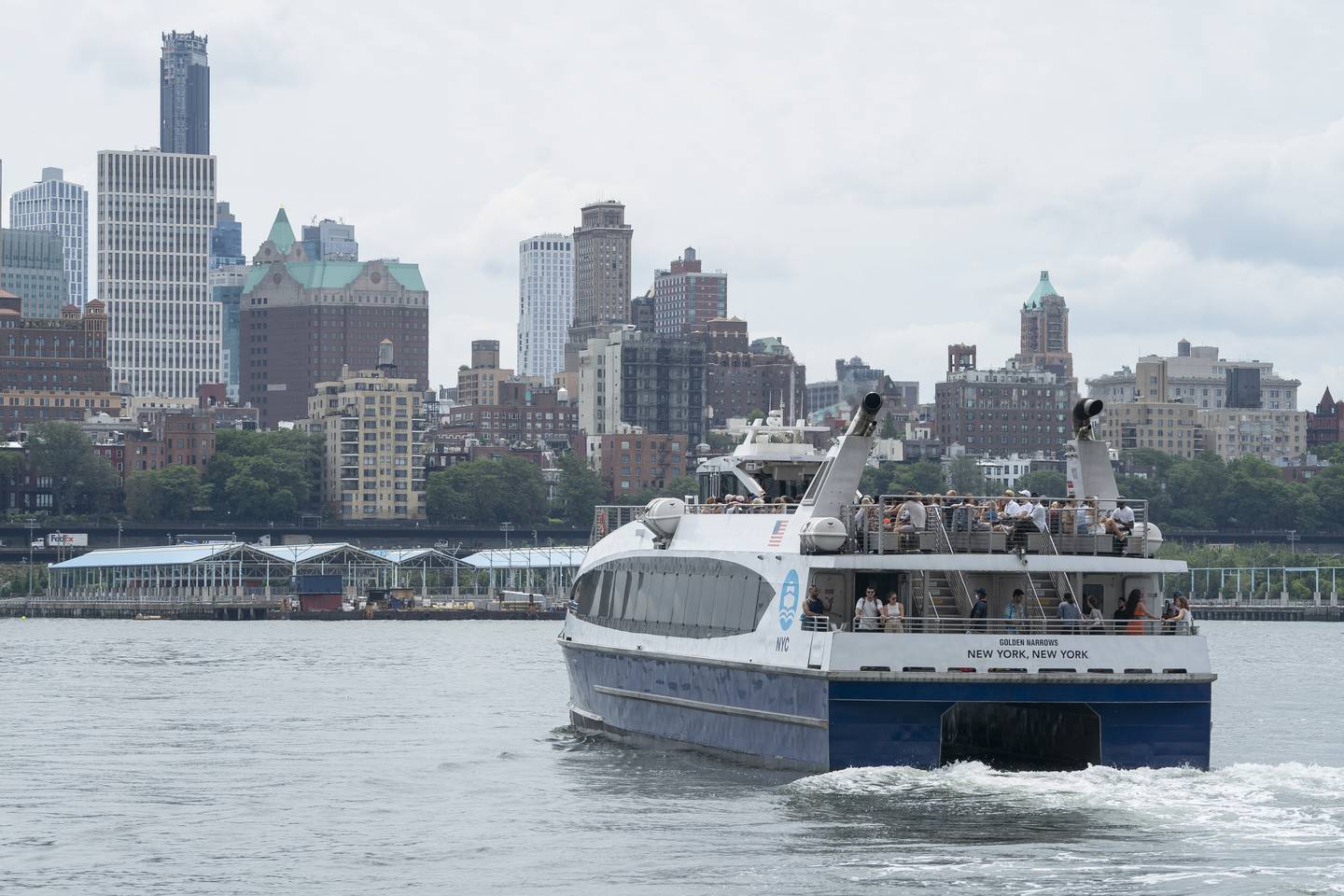 New York City Mayor Eric Adams has decided to make it cheaper for low-income New Yorkers to ride the NYC ferry system and more expensive for those who use it infrequently.

Adams made the move to keep the program’s budget on an even keel after the city’s fiscal watchdog found the previous administration downplayed the cost of the network.

At a press conference, Adams revealed the new “NYC Ferry Forward” plan would lower the cost of a single ride to $1.35 for low-income residents, seniors, and people with disabilities — down from the current $2.75.

He said to avail of the program, eligible residents must apply for the discounted tickets via a new program that will launch in September.

“More and more New Yorkers are now using the NYC Ferry to get to work and get around, so we are writing a new chapter in the history of the NYC Ferry system and of transportation in our city—one built on the three pillars of equity, accessibility, and fiscal sustainability,” Adams said.

“Our NYC Ferry Forward vision will keep our city on the map as a leader and innovator in public transportation,” Adams added.

According to reports, the progressive pricing scale for the ferry system will allow the Adams administration to generate upwards of $2 million in additional revenue annually.