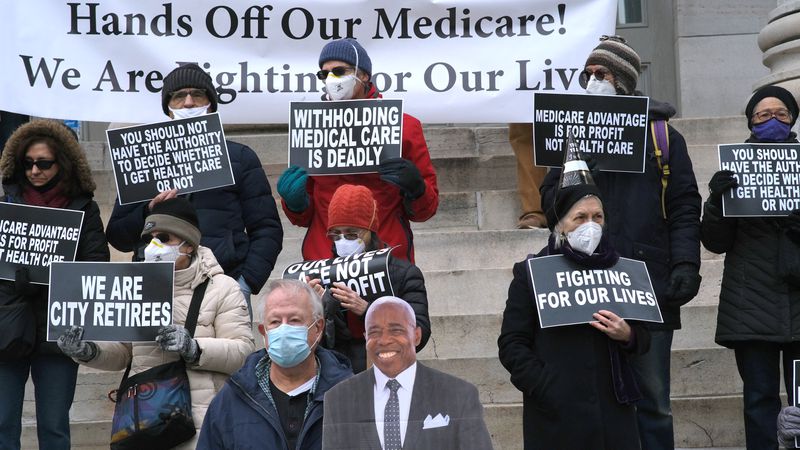 New York City mayor Eric Adams has appealed the ruling of a Manhattan judge stipulating that retired municipal workers who opt out of New York City’s controversial new Medicare plan cannot be penalized by the city.

The move of Adams to appeal the court ruling did not sit well with NYC Organization of Public Service Retirees President Marianne Pizzitola, a retired FDNY emergency medical specialist who called the city officials as sore losers” for not giving up the court fight.

“The judge made it pretty clear: They violated the statute,” Pizzitola said.

Frank in his ruling said the effort by the administration to levy a $191 monthly fee on retirees who want to keep their current coverage instead of enrolling in the new Medicare Advantage Plan runs counter to longstanding local administrative law.

Frank ruled that the law in question requires the city to “pay the entire cost of health insurance coverage for city employees, city retirees and their dependents.”

Frank added that any attempt to impose a premium or other cost for coverage is thereby illegal.

“This court holds that this is the only reasonable way of interpreting this section,” Frank ruled.

The court ruling ended a heated court battle between the city and a group of retired city workers that began last year under former Mayor Bill de Blasio’s administration.