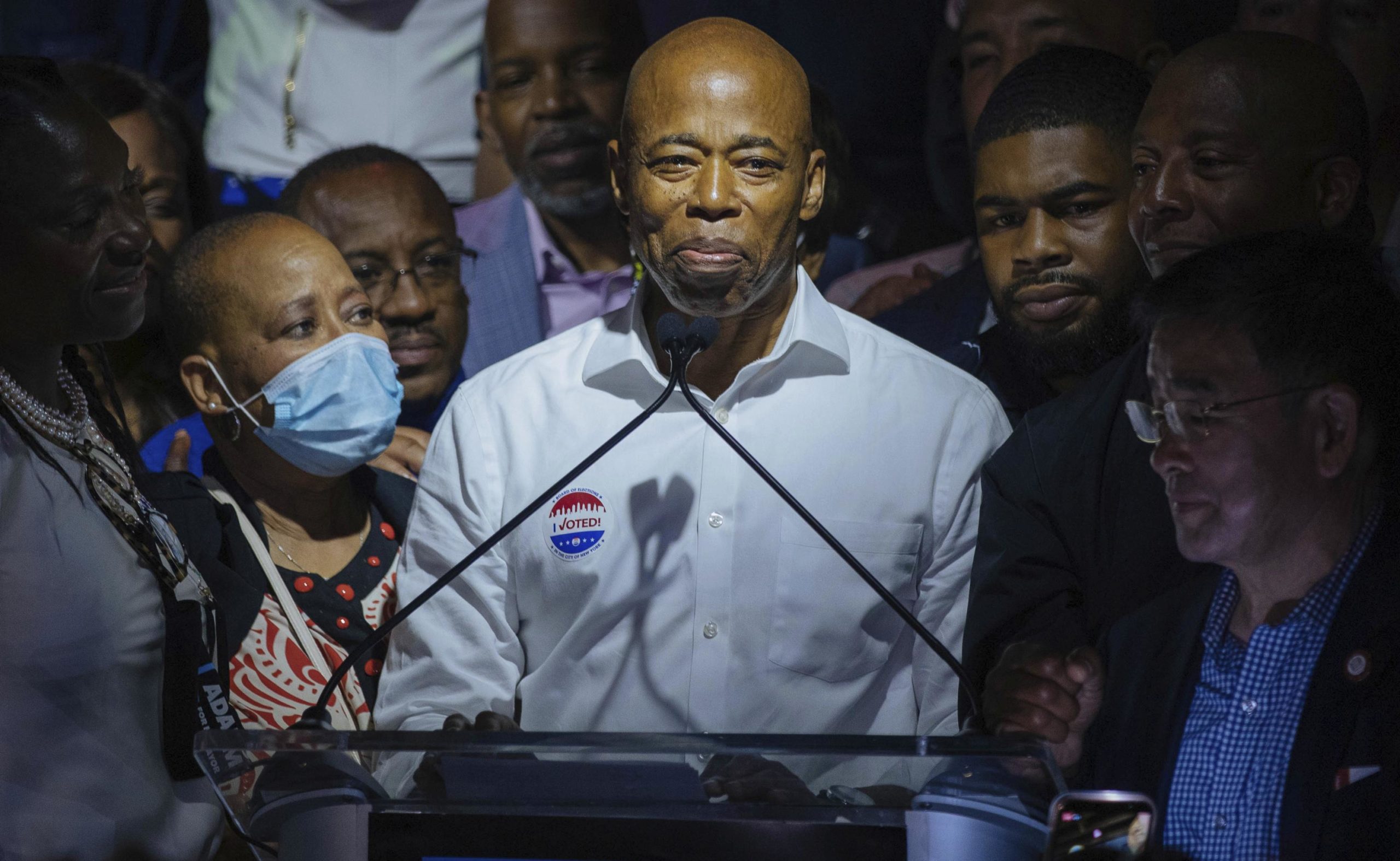 If elected, the former police captain, who has also garnered the support of some Jewish groups across the city, will go on to become the second black Mayor of New York.

“While there are still some very small amounts of votes to be counted, the results are clear: a historic, diverse, five-borough coalition led by working-class New Yorkers has led us to victory in the Democratic primary for mayor of New York,” Adams said in a statement.

He said he was running to “deliver on the promise of this great city for those who are struggling, who are underserved, and who are committed to a safe, fair, affordable future for all New Yorkers.”

Currently, the Brooklyn Borough President, Adams’ career started as he became a police officer in 1984 and rose to the rank of captain before leaving to run for the state Senate in 2006. While in the police department, he co-founded 100 Blacks in Law Enforcement Who Care, a group that campaigned for criminal justice reform and against racial profiling.

Adams is a moderate Democrat who strongly opposed the “Defund The Police” movement with a stance, “If Black lives really matter, it can’t only be against police abuse. It has to be against the violence that’s ripping apart our communities.”