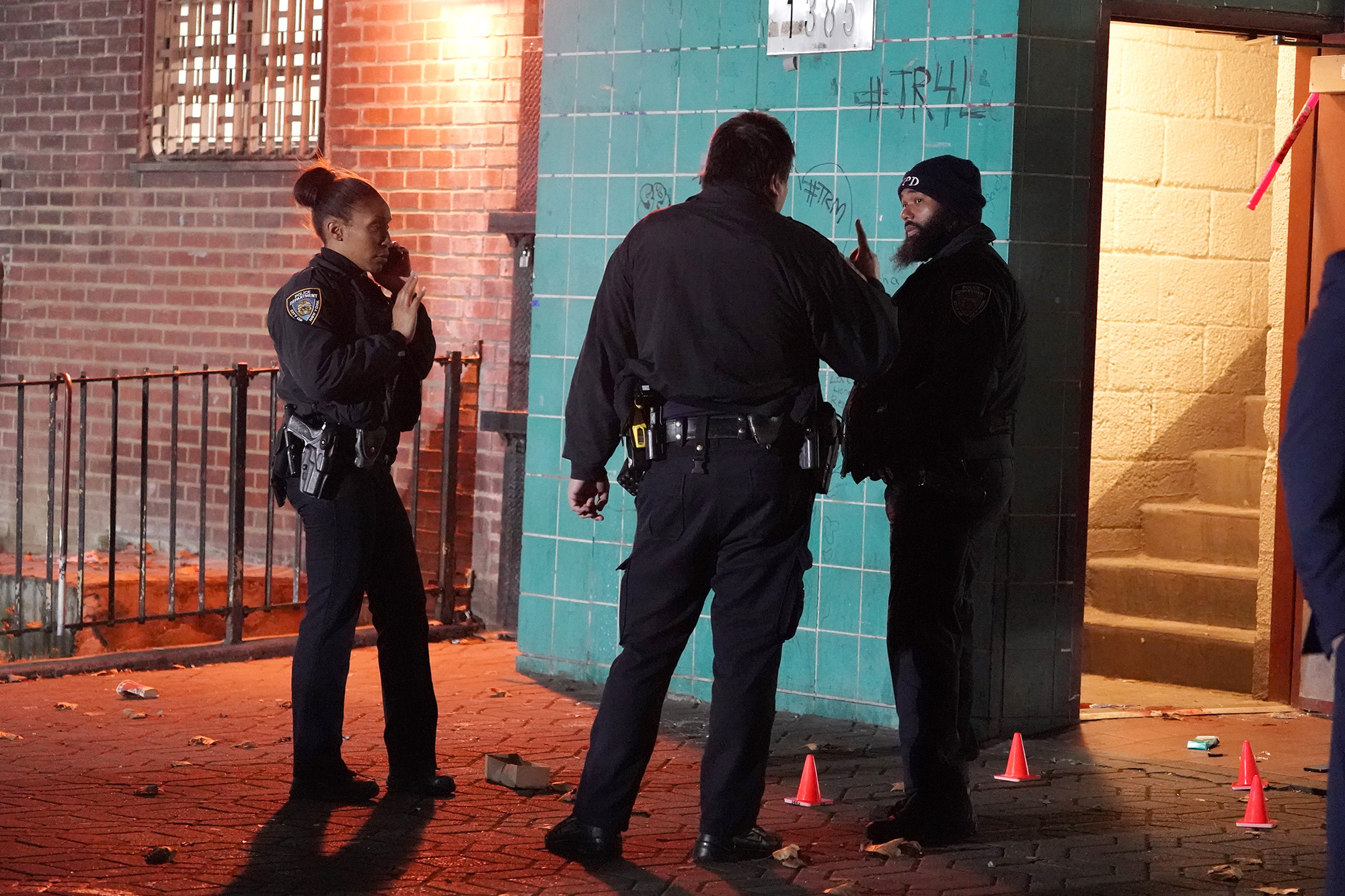 The spokesperson of incoming New York City mayor Eric Adams said stopping the soaring violent crimes in the Big Apple is the top agenda of the Democratic chief city executives once he assumes office on January 1.

Evan Thies revealed Adams already has some detailed plans on how to put an end to these crimes among them are a new NYPD antigun unit, investments in violence interruption programs, an inter-agency task forces.

“Stopping violent crime will be (Adams’s) priority when he’s mayor. And that will include a comprehensive plan to reduce shootings,” Thies said.

It was learned that shooting victims are overwhelmingly minority: 73.9 percent of the people struck by a bullet in 2020 were black, and 22.5 percent were Hispanic.

It was also learned that Blacks and Hispanics also accounted for 65.0 percent and 26.4 percent of murder victims, respectively, in New York City in 2020.

“Government’s most basic responsibility is public safety. The misguided policies from the left have failed miserably in that regard and as a result New York is less safe and less livable than it has been in generations,” Lanza said.