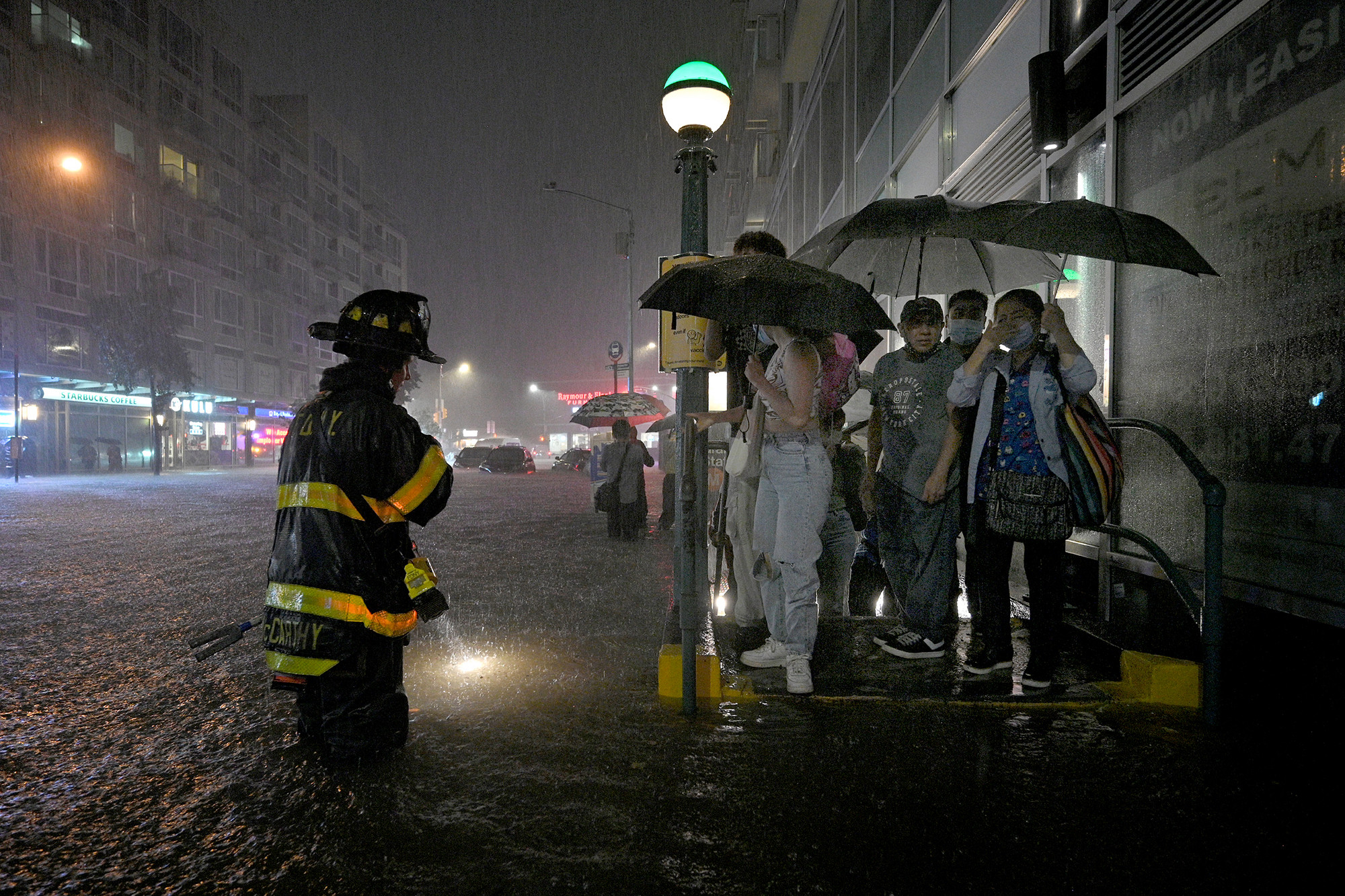 Democratic mayoral nominee Eric Adams on Thursday blamed New York City mayor Bill de Blasio for the “widespread loss of life and property” in the historic flash flood that hit the city on Wednesday night due to Hurricane Ida.

In a prepared statement, Adams said the 13 people who died in the flooding and property loss are due to the lack of decisive action from the lame-duck incumbent.

Adams said this incident should serve as an eye-opener for New Yorkers to create a “citywide, interagency, and multi-governmental strategy” in dealing with disasters and emergencies going forward.

“This is not the last catastrophic storm our city will face — far from it,” Adams said.

“But smart policy and planning can ensure we’re not caught flat-footed when the next one arrives,” Adams added.

The outgoing Brooklyn borough president also tweeted a photo of a storm drain with grass growing through its grate that he spotted while out surveying flood damage and speaking with residents.

“We’re not doing the preventive things we should be doing to get water off our streets,” he said.