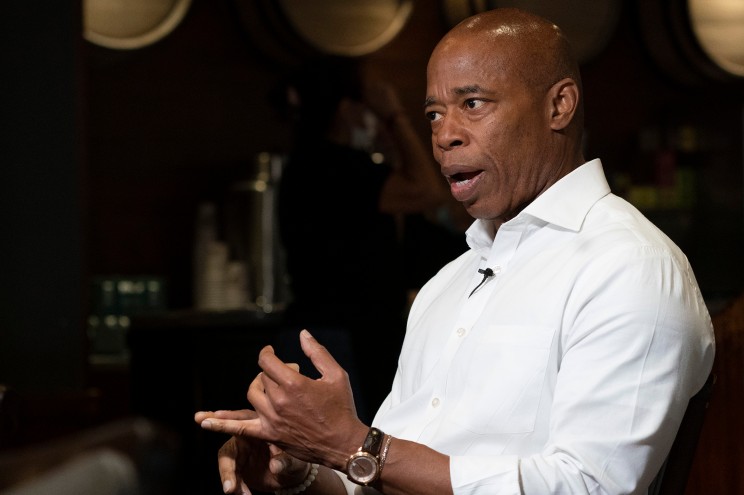 The 2021 race for the next mayor of New York City has become heated and exciting.

On Tuesday, Democratic nominee Eric Adams called Republican rival Curtis Sliwa a “racist” after the latter characterized the FDNY members suspended for racist messages as a few bad apples rather than part of a pattern of bigotry.

“I dedicated my life as a police officer for 22 years [to] fighting against the systemic racism that exists, and just really how we perceive everyday New Yorkers. And so, it’s difficult for Curtis to talk about systemic racism, because he has been a leading voice of being a racist,” Adams, a former NYPD captain said on “The Brian Lehrer Show”.

“It’s hard for him to address something that’s systemic, and I’m not afraid to point out where systemic racism exists,” Adams added.

Sliwa for his part slammed the racist comment of Adams, saying his rival tends to accuse people of being a racist if they disagree with his opinion.

“This is always his fallback position when he has a disagreement with you: He calls people racist,” Sliwa said.

“This is all part of the tradition of Eric Adams. If you disagree with Eric Adams, you’re a racist,” Sliwa added.