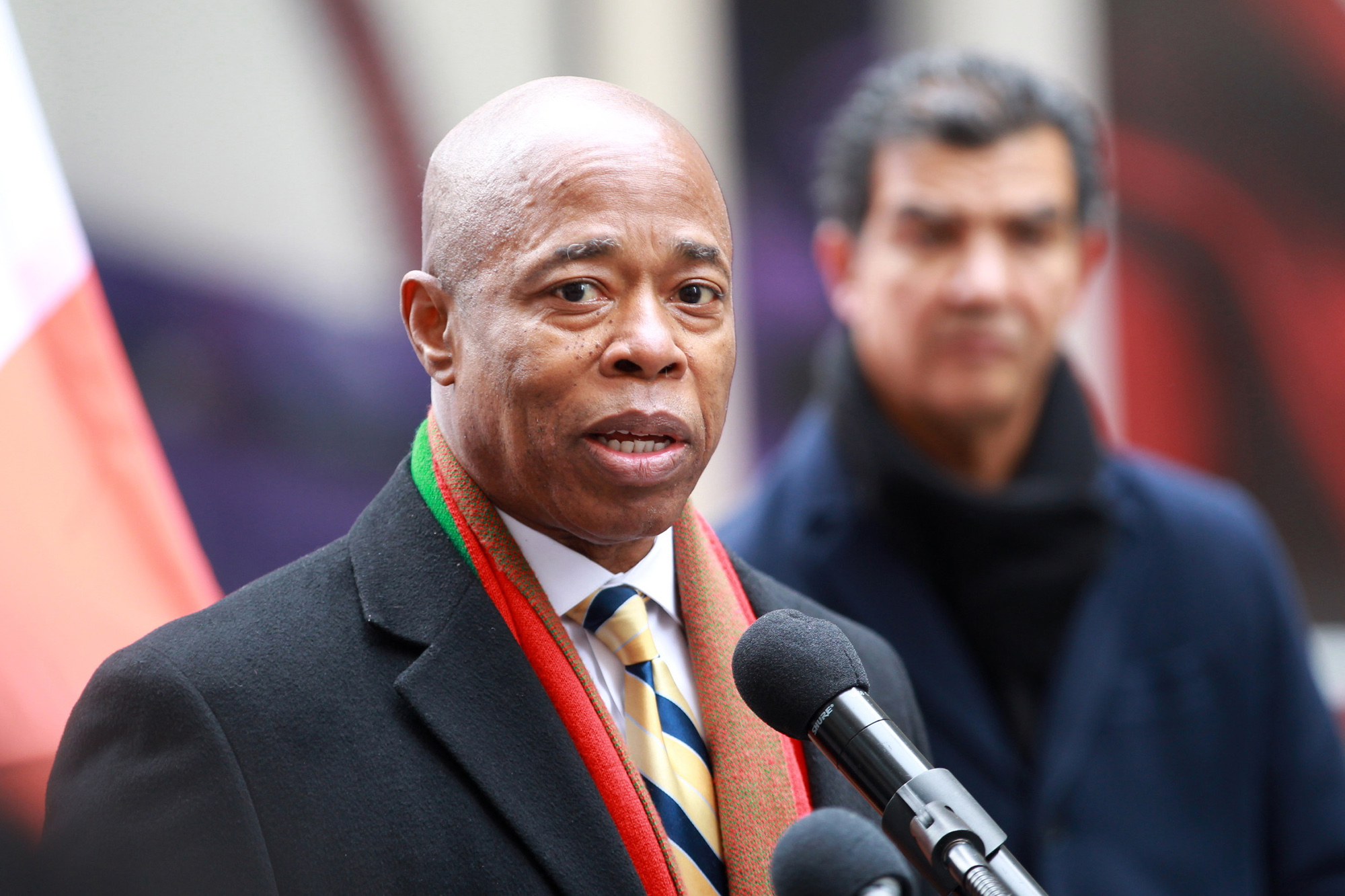 Incoming New York City mayor Eric Adams slam and called members of the NTC council as ‘disruptive’ pols’ for pushing a bill that would bar the use of solitary confinement in city jails.

On Tuesday, Adams chided the 29 members of the City Council who signed a letter sent Tuesday that demanded passage of the legislation, arguing they were “romanticizing this issue.”

“I am not going to be in a city where dangerous people assault innocent people, go to jail and assault more people,” Adams said.

“You cannot have a jail system where someone sexually assaults a staffer, slash an inmate and then say it is all right,” Adams added.

Adams explained there is a need to impose solitary confinement in NYC jails to instill fear and discipline among prisoners that if they do bad things in jail they can be subjected to punitive segregation.

“There is a body of people that are coming into the City Council, they have no desire in moving our City forward,” he said.

The city council members earlier pushed the bill to oppose solitary confinement since it is against the United Nations law.

“Solitary confinement is considered by the United Nations, human rights organizations and medical and mental health experts to be a form of torture,” they wrote.

“It causes intense suffering and has taken the lives of countless New Yorkers,” they added.