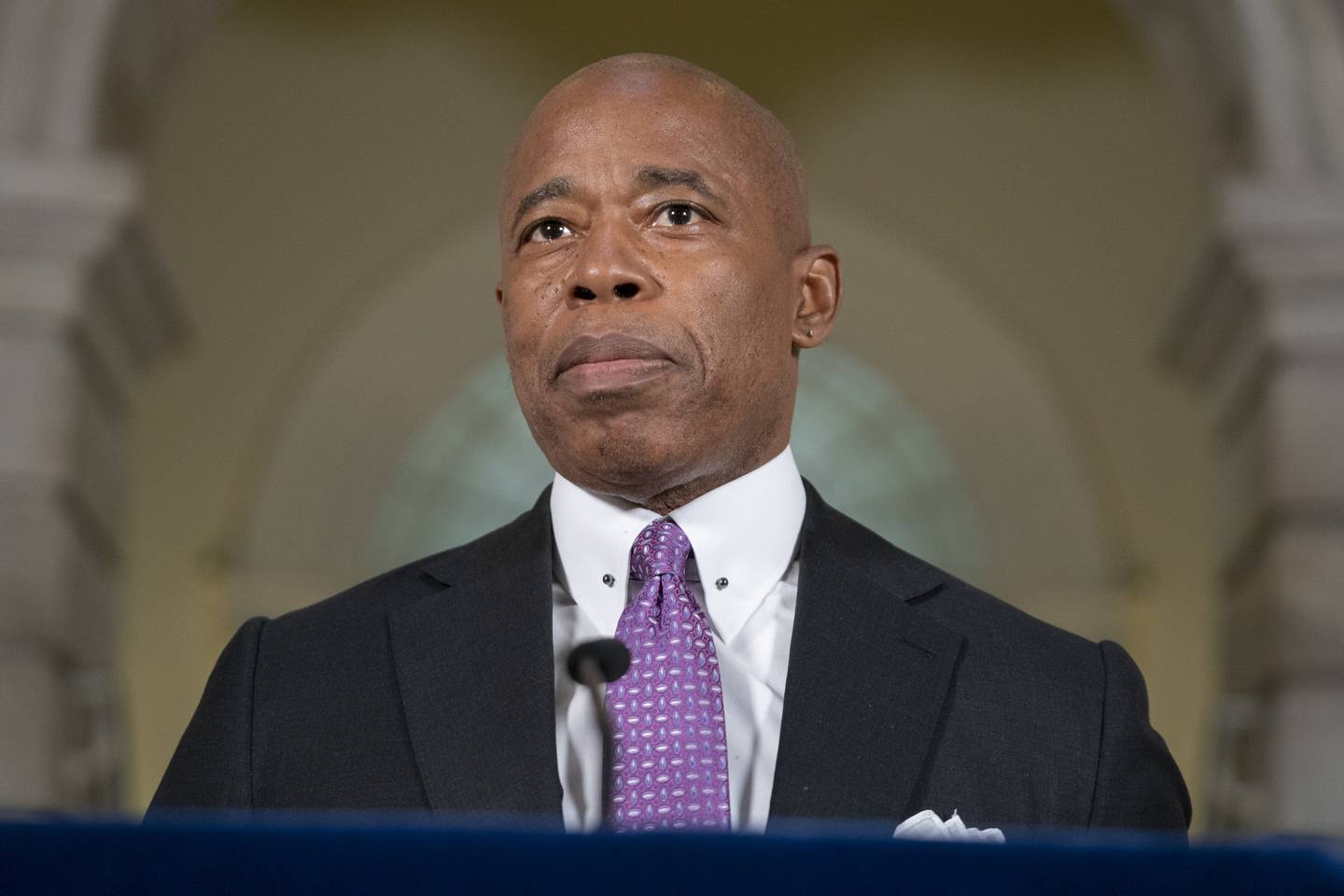 On Monday, in his first Memorial Day Speech, New York City Mayor Eric Adams compares the COVID-19 situation in the Big Apple to a “Pearl Harbor moment” as it strives to bounce back from the deadly pandemic.

In his speech, Adams compares the 1941 attack while delivering remarks on board the USS Intrepid, which was active as a fighter vessel during World War II.

Adams reveals the Intrepid, which is now a museum docked at Pier 86 on Manhattan’s West Side, was a symbol of American “resiliency” after the Pearl Harbor tragedy left a cloud of “uncertainty” over the country.

“We too are that. This is a Pearl Harbor moment,” Adams said.

“We lost loved ones and family members to the uncertainty if they were ever returned from a hospital. Our economy took a devastating dive. Many people lost their homes and businesses. The uncertainty hovered our entire nation, but just as then, we are here now: We will survive,” Adams added.

Joining Adams in the Memorial Day celebration is New York, Governor Kathy Hochul who lauded her close ties with Adams.

“Because when you join the military, you put your ego aside, put your political persuasions aside, put your geographic influences aside, and become one powerful unit where the number one objective is to protect your beloved homeland,” Hochul said.

“I believe that all of us as Americans and certainly those in public office have the same capacity in our hearts to learn from the examples of our military,” Hochul added.