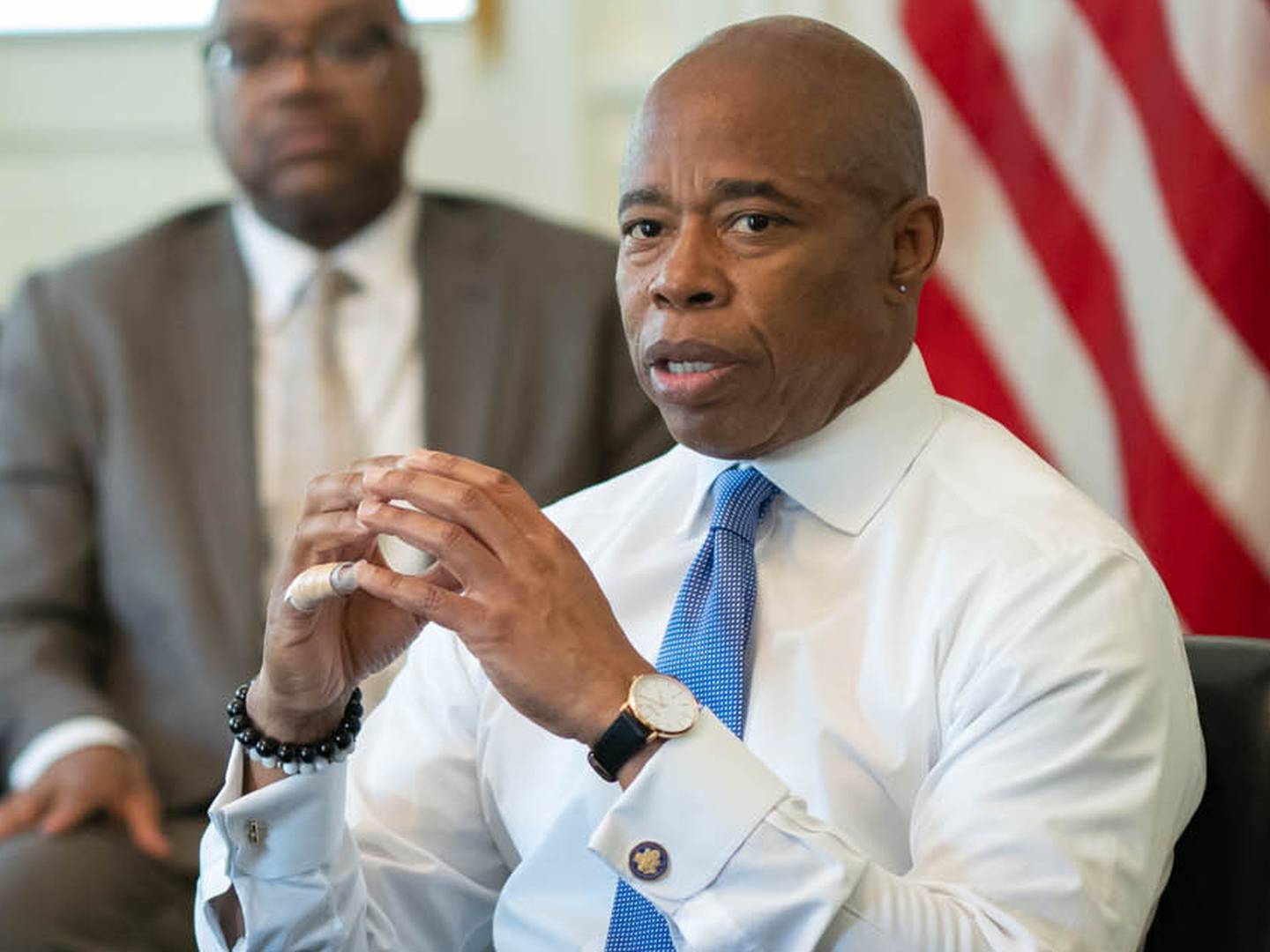 After what happened to the abortion law, New York City Mayor Eric Adams has expressed fears that the Supreme Court will strike down a state law requiring a license for carrying a concealed firearm.

Sources said in the coming weeks, the Supreme Court is set to give its ruling in a case brought by a New York gun group that wants the longstanding weapon license law repealed.

“After what we saw the Supreme Court did on abortion, we should be very afraid,” Adams told reporters.

“In densely populated communities like New York, this ruling could major impact us. So we are now looking with our legal experts to see what we can do … But we should all be concerned,” Adams added.

Earlier, a lawsuit was filed before the Supreme Court by the New York State Rifle and Pistol Association and contends that the licensing law is violating the Second Amendment by only allowing concealed carry permits to be issued to those who can show “proper cause” for keeping a hidden weapon on them in public.

Legal experts said if the high court rolls back the century-old law, the national implications could be massive, as dozens of other states have similar permit requirements on the books.