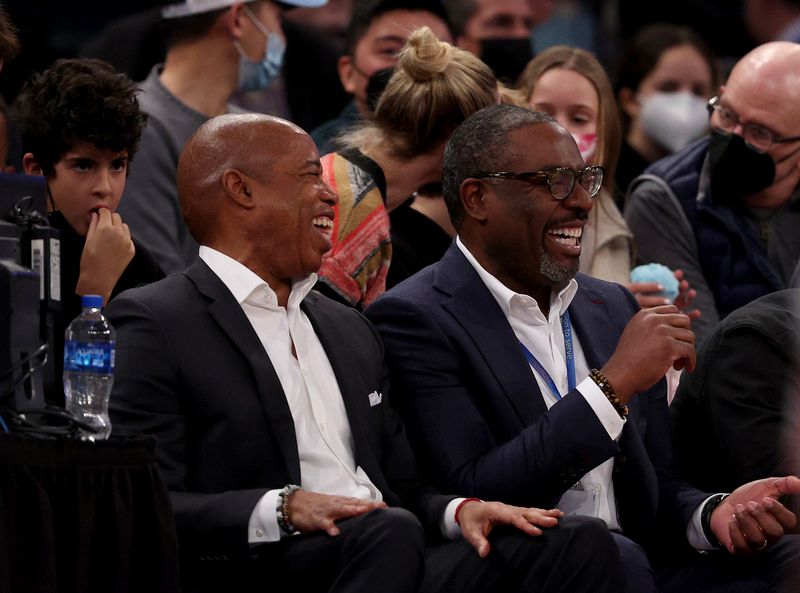 New York City mayor Eric Adams received mixed reactions in his first visit to the New York Knicks home game at the Madison Square Garden as a mayor on Monday.

Adams went to the game to deliver a pregame speech at the traditional Martin Luther King Day matinee game at the Garden.

“When the civil rights battle was on the line Dr. King wanted the ball in his hand and he gave his life to ensure that our country would be a better place,” Adams said.

While the majority of the fans are happy after his speech some are not to keen listen to the new mayor of Big Apple.

Aside from his speech, Adams also moved to the broadcast table for a first-quarter chat with announcer Mike Breen on the MSG Network.

With Adams in attendance, the Knicks played well but their efforts were not enough to beat the visiting Charlotte Hornets 87-97.