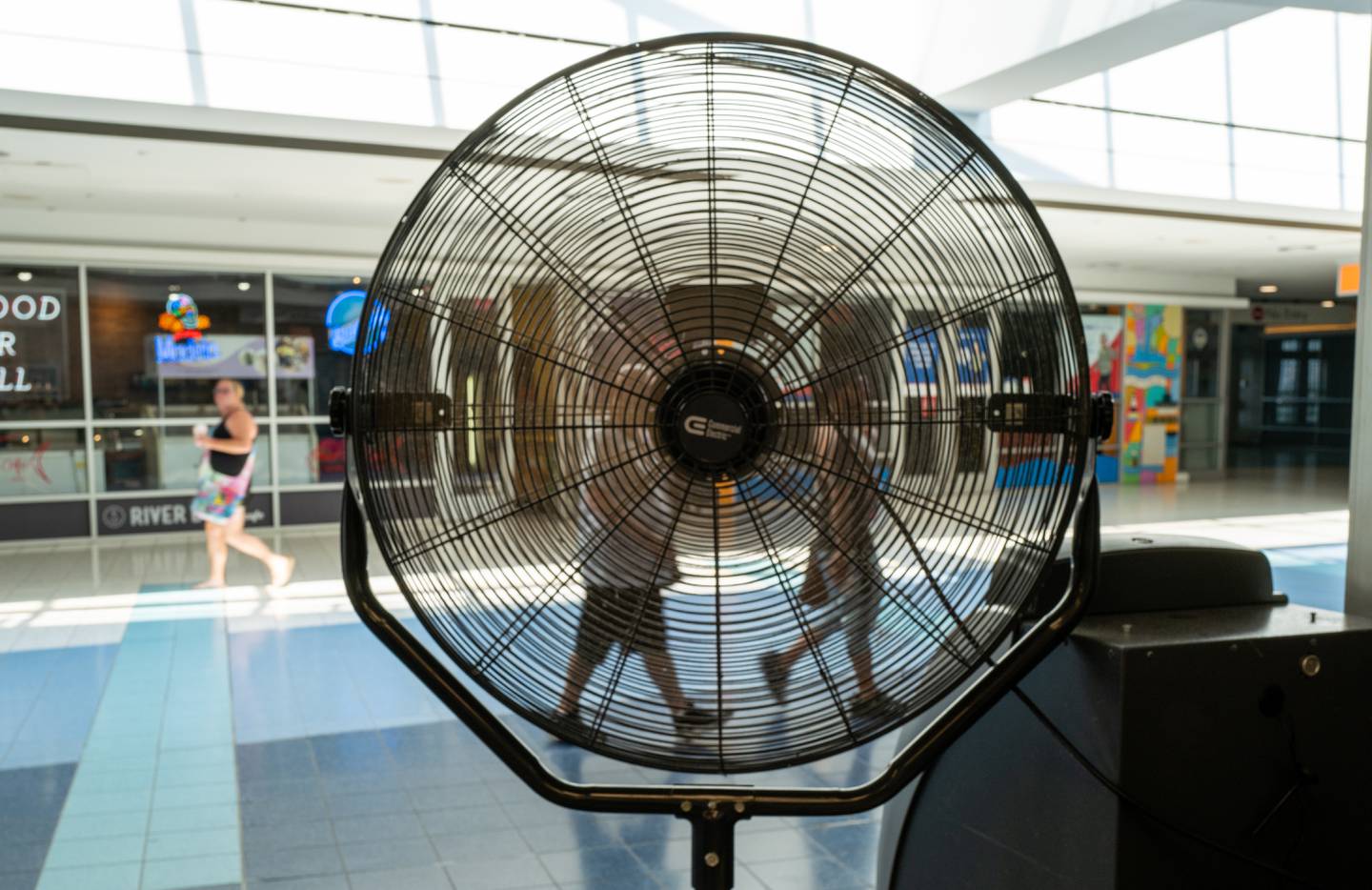 On Wednesday, New York City Mayor Eric Adams is set to reveal that dozens of additional New York City buildings will lower their energy use due to the impending heatwave, with 90-degree temperatures expected throughout the week.

Adams said the initiative is part of the city’s Demand Response program, seeking to reduce energy consumption to safeguard the electrical grid as more and more New Yorkers turn up their air conditioners to beat the heat.

According to reports, 555 city facilities are participating in the summer program.

Dawn Pinnock, commissioner of the Department of Citywide Administrative Services, said fun in the sun could also strain our power grid as temperatures climb and usage increases.

“With the success of the Demand Response program, we’re seeing in real-time the benefits this shared network of facilities has on reducing energy use citywide,” Pinnock said.

The new facilities joining the program are the Queens Public Library, the Museum of Jewish Heritage, and the city’s Fire Department Academy.