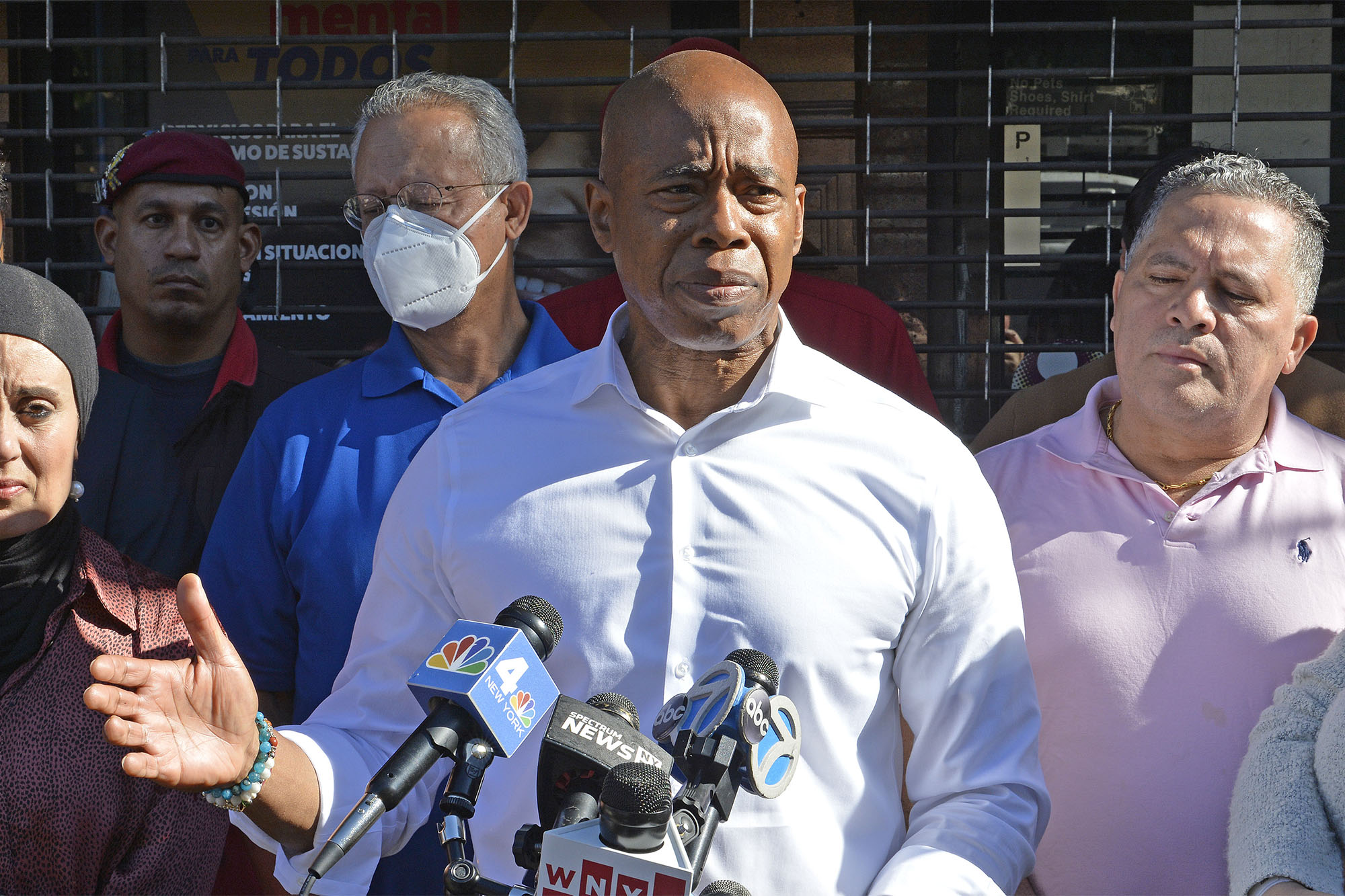 Democratic mayoral nominee Eric Adams has once again shown his tough stance against criminalities by offering a $1,000 reward for information leading to the arrest of the deli customer who fatally stabbed an East Harlem worker during a heated dispute on Wednesday.

“As we mourn the death of an innocent person who is the victim of this dispute that is so petty that is really destroying the entire family and our hearts go out to them, to the family member. And we should not need an incentive to have those who know the culprit to come in, but I do want to incentivize that by offering $1,000 of my own personal money to catch the person who is responsible for this,” said Adams, the Brooklyn borough president.

“As long as that knife is on the street, there’s another victim waiting to be victimized,” Adams added.

In the initial police investigation, the suspect reportedly stab the victim identified as Ahmed Almulaiki, 34, during a heated argument after he was short 50 cents for cigarettes and demanded store credit.

The suspect hurriedly escaped after fatally stabbing the victim.