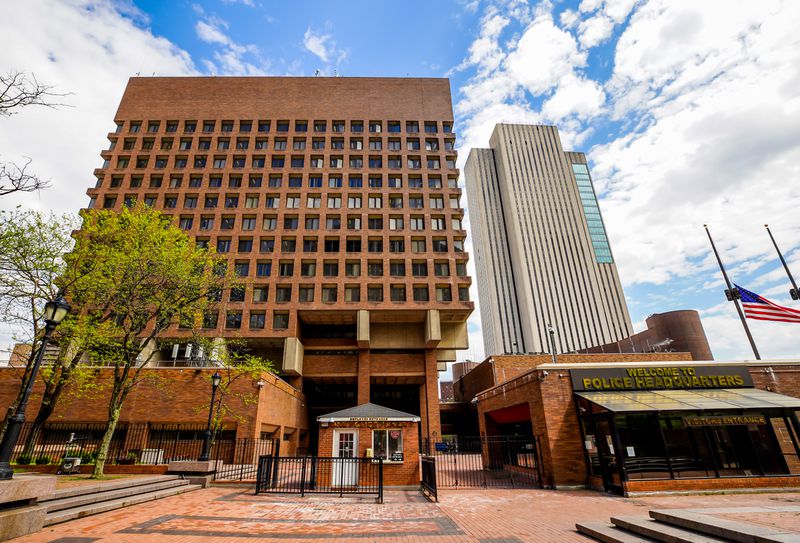 New York City mayor Eric Adams has suggested that some changes be made on the NYPD Hate Crimes Task Force after an Asian crime victim claimed her allegations of bias weren’t taken seriously.

“I don’t want a leader in that area that starts off with saying why something is not a possible hate crime,” Adams said.

“It would be troubling to me if someone is not clear on a direction I want my hate crime unit to perform,” Adams added.

A day after Adams made the statement, NYPD officials have decided to reassign the head of NYPD’s Hate Crimes Task Force.
Despite the changes, NYPD insists that Inspector Jessica Corey’s reassignment isn’t disciplinary in nature

Sgt. Edward Riley, an NYPD spokesman said the reassignment of Corey has nothing to do with the allegations that she had not taken seriously some of the anti-Asian hate crimes victims.

“Recent changes to the Hate Crime Task Force were not related to this case, nor were they disciplinary in nature. All transfers and command assignments are made based on the needs of the department,” Riley said in a statement.