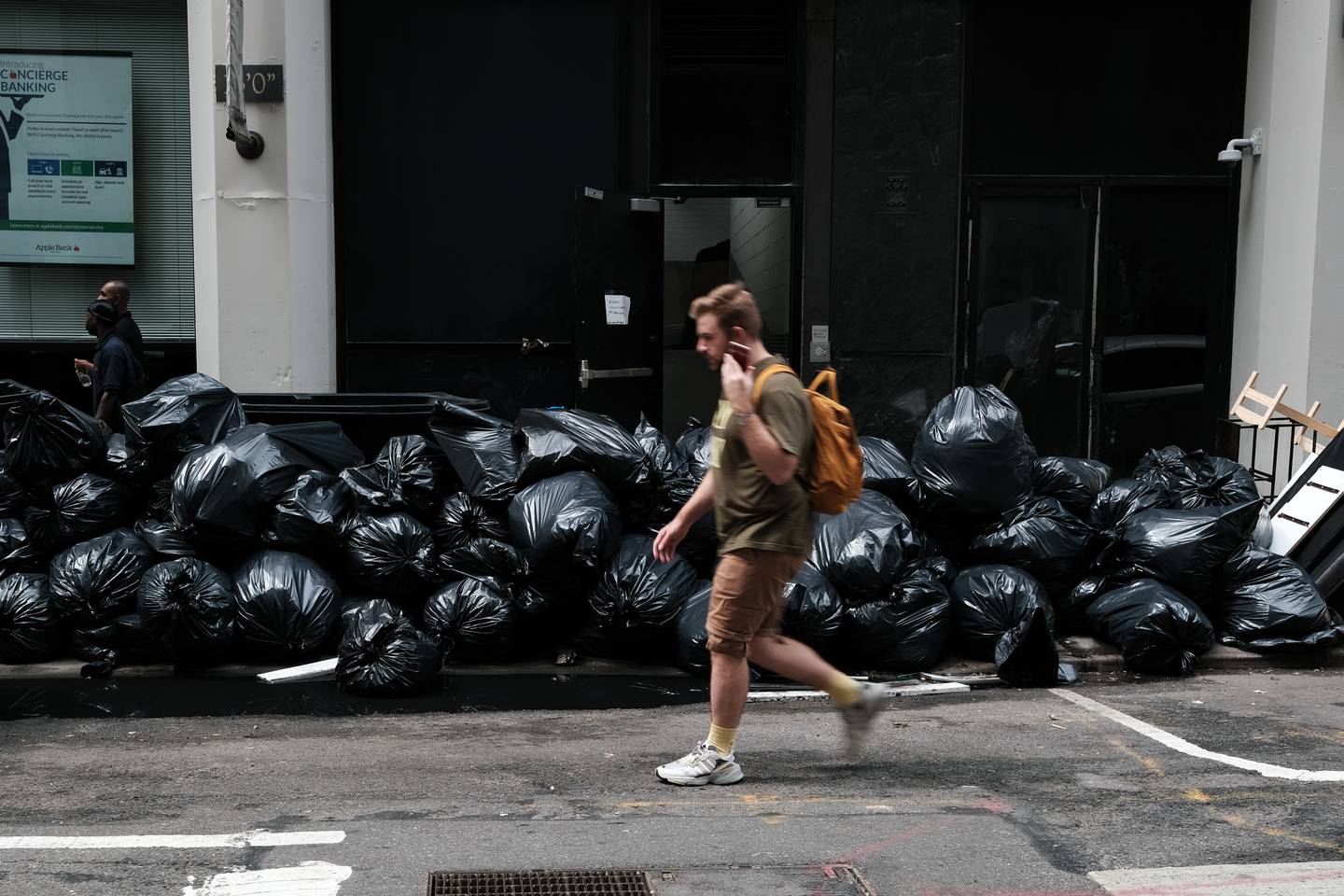 To address the city’s problem with trash, the administration of New York City Mayor Eric Adams is looking to narrow down the time New Yorkers can take out their garbage.

Based on the current regulations, it was learned that residential and commercial building owners could start putting trash out for curbside pickup at 4 p.m.

To offer flexibility of time to New Yorkers, Adams and Sanitation Commissioner Jessica Tisch are planning to push back that limit to 8 p.m.

“New Yorkers put millions of pounds of trash and recycling on the street starting at 4 p.m. — right as the evening rush is getting underway — and then it stays out, serving as a nightclub for rats and other pests until it’s collected.” Well, soon, we’re going to try to shut the club down, “Goodman added.

Goodman added that aspects of the plan could change following input from business and community leaders.

Moreover, Goodman revealed that the Sanitation Department is shifting gears to pick up more trash on the 12 a.m.–8 a.m. shifts to keep curbs cleaner during the daytime.

“We are doing more of our collection on the midnight shift, getting bags cleared before most people wake up,” he said.

“You set it out later; we’ll pick up more of it earlier,” he added.

Data from the agency states that, on average, the Sanitation Department workers pick up about 5 million pounds of trash and recycle every overnight shift, several times higher than pre-pandemic levels.