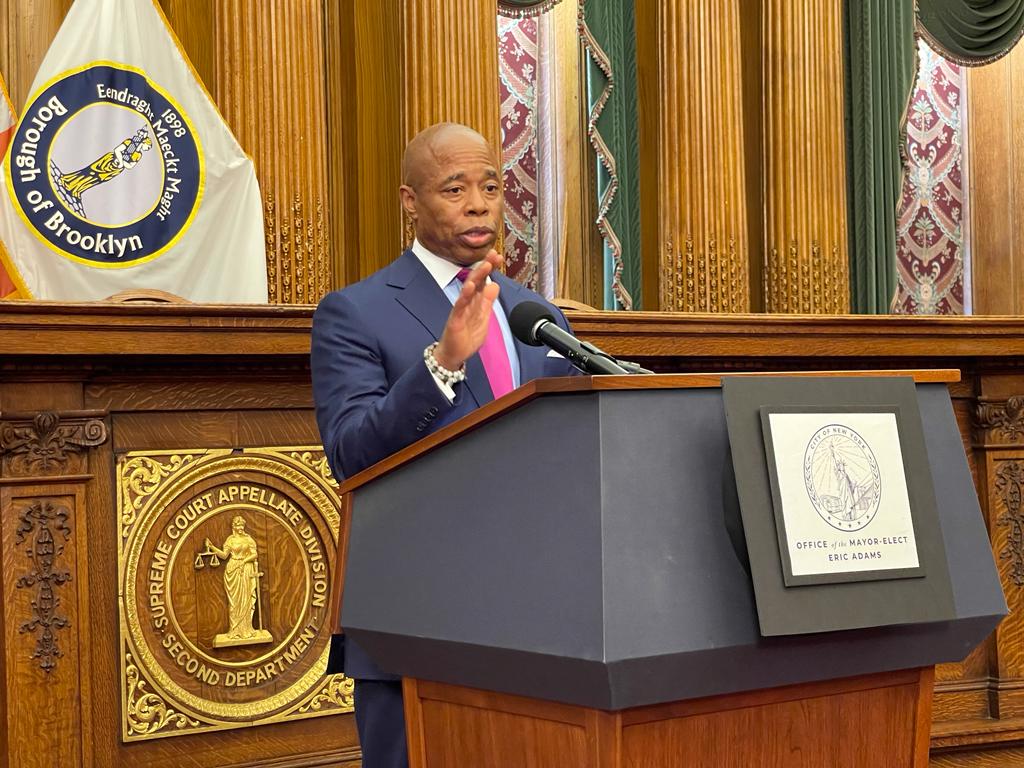 However, Adams said instead of fines or its legal consequences his administration will focus more on the compliance of the order.

“I don’t want to be heavy-handed or punitive in this approach,” Adams said.

Meanwhile, on the same day, Adams appointed Frank Carone, a powerful lawyer in Brooklyn politics, to be his chief-of-staff.

He said the city will provide comprehensive testing and quarantine plan for public schools.

“The city will provide clear testing protocols for specific settings, including the private sector,” Adams said.

He added that the city will also be sending out millions of at-home tests to educators and students.

It was learned that the city will distribute an additional 2 million KN95 and other high-grade masks.

With regards to the call to make vaccines for kids mandatory, Adams said New York governor Kathy Hochul is the one who will decide that matter.

“As soon as we see a decline in the surge… it’s crucial to get as many of us back into office spaces as possible,” he said.

“We’re at the point where we must learn to live safely with covid,” he said.