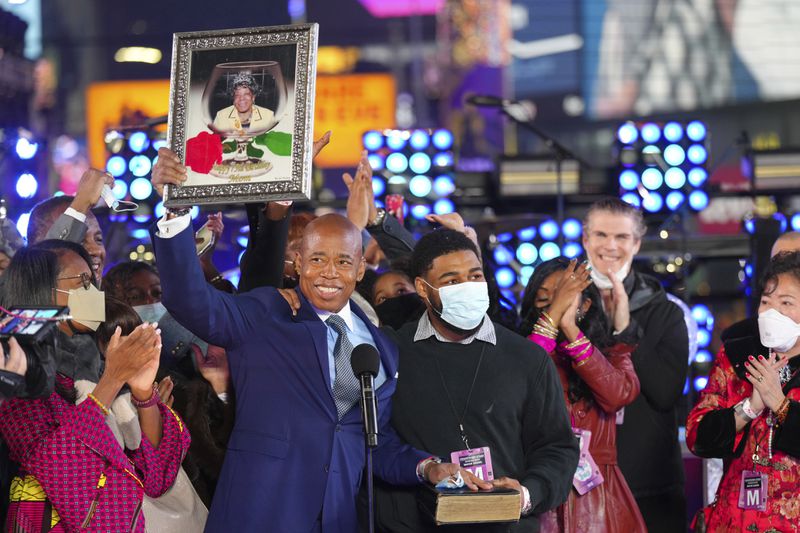 On Wednesday, New York City Mayor Eric Adams revealed that the city will launch a program to provide mothers with free access to doulas.

Sources said the order of Adams is part of his campaign promise.

“The reality is: Black women are treated differently when they go for health care,” Adams said.

“We have to be honest about it if we want to fix it,” Adams added.

According to reports, doulas are trained to provide crucial counsel during the process of childbirth but do not deliver babies.

Studies have shown that mothers who have the support of doulas are less likely to experience complications or to require Caesarean sections.

He said the city’s multimillion-dollar initiative aims to offer doulas to 500 moms in the next three months.

He added that the city is working to train 50 doulas this spring.

Moreover, Adams said first-time mothers who are eligible for Medicaid will be given priority initially.

Adams revealed that the City Hall blueprint will also include a so-called Midwifery Initiative that will work to better integrate midwives — who help women during and after delivery — in New York’s public and private health care infrastructure.

“We’re going to connect the dots,” he said.

“It’s so important that we connect expectant moms and their families to vital resources such as healthy foods, prenatal classes, and doulas,” he added.