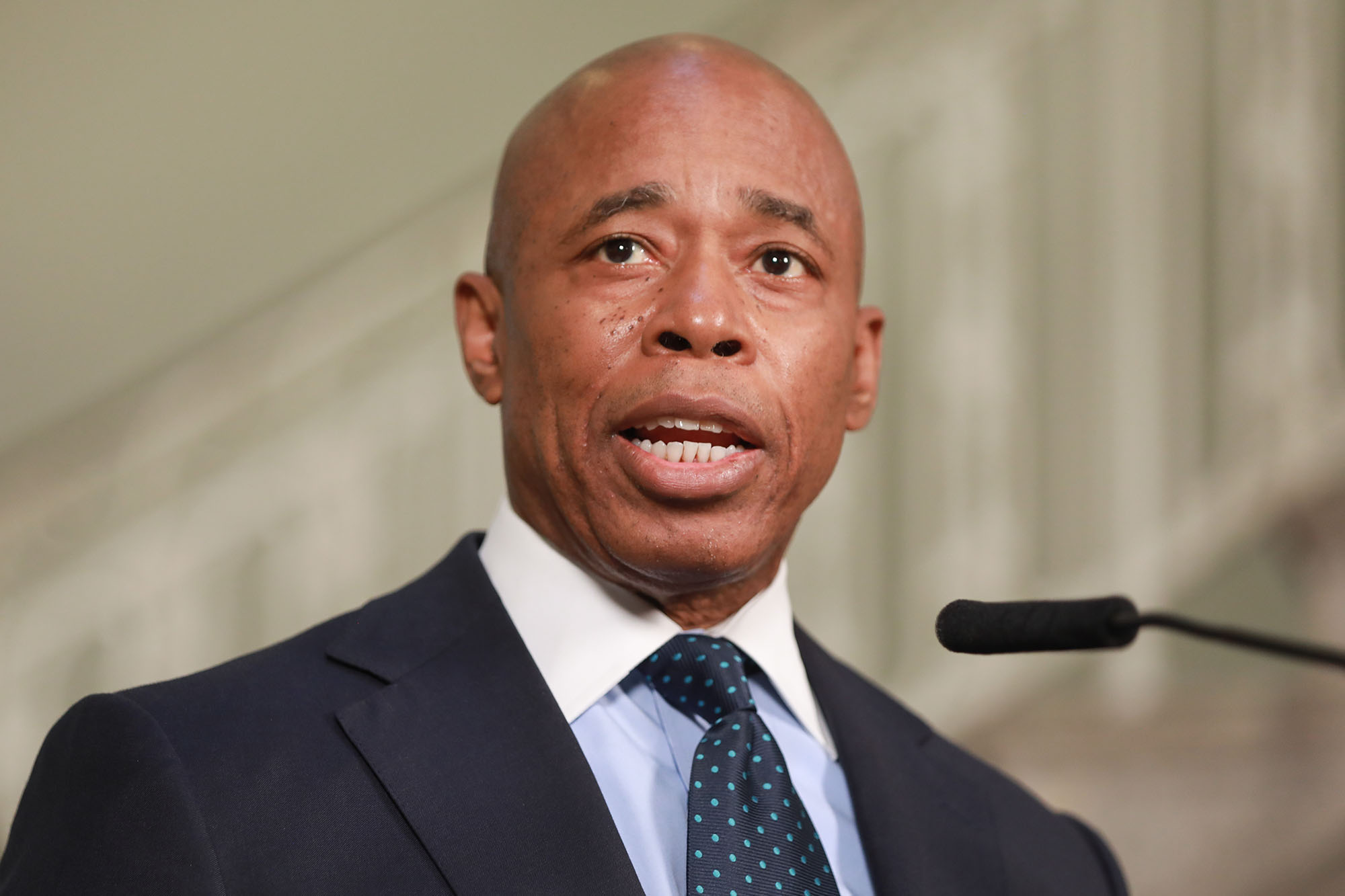 New York City mayor Eric Adams on Tuesday revealed that body camera footage has shown that a New Jersey teen made a “very clear attempt to drive at a police officer” before cops opened fire on him in the Bronx over the weekend.

Adams made the statement as the investigation of the Sunday night shooting, which left Luis Manuel-Monsanto, 18, in critical condition with a gunshot wound to the head begins.

“The vehicle was driven directly at the police officer and in the days of where vehicles are used in terrorist attacks,” Adams said.

“This was not a rolling back, this was not a backing up. This was a very clear attempt to drive at a police officer,” Adams added.

According to reports, before he was shot the Clifton, NJ, teen allegedly fled a traffic stop with three others inside the Jeep — after blowing several red lights in the Bronx.

Chief of Department Kenneth Corey explained that the SUV had backed up and then “sped directly” toward cops before they opened fire, wounding the teen in the head.

The Big Apple mayor said the incident, which was captured on police body camera, is being “thoroughly investigated, dissected, every piece of that video.”

“We’ve continued to train our police officers to deal with how now vehicles are used as weapons to harm innocent people as well as police officers,” he said.

“So, when you have individuals running red lights, individuals are taking some intentional action. You have to make that decision. Is this a terrorist attack? Is this an attempt to kill a police officer? And that’s what’s being analyzed right now,” he added.