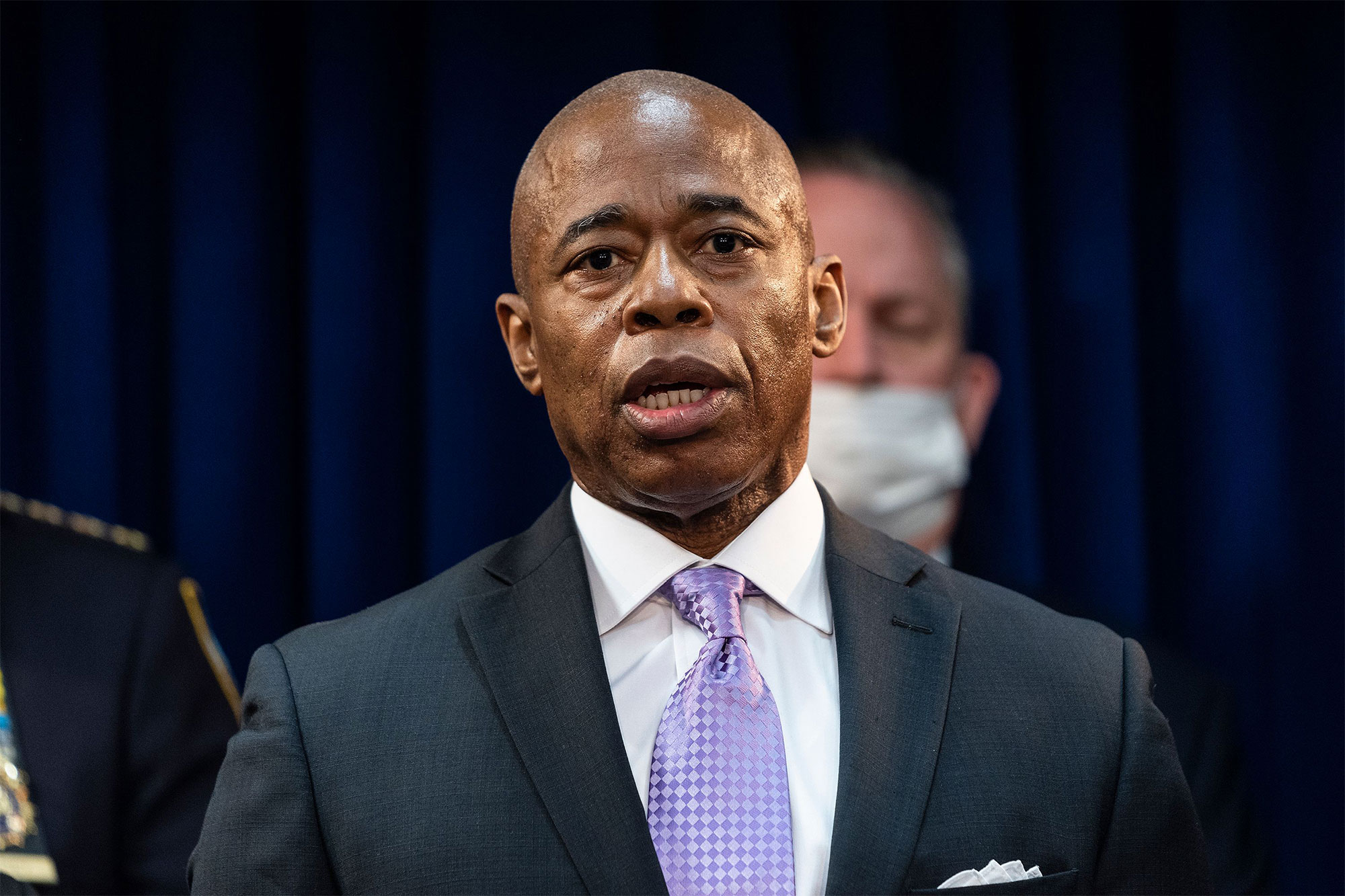 New York City mayor Eric Adams said his decision to fire a top internal jails cop is part of his campaign promise of fixing the problems on Rikers Island.

On Wednesday, Adams said people will judge him if he had fulfilled his promise once his term ends and not whom he fired to dismiss from office.

“The people of this city will judge me at the completion of my time as mayor to determine that I lived up to my campaign promise,” Adams said.

“They are not going to look at who was, as you said, sacked or who was no longer there. They’re gonna ask me one question, ‘Did you fix the problem?’ That is all I’m focusing on,” Adams added.

Earlier, Adams fired Deputy Commissioner for Intelligence and Investigation Sarena Townsend, who has been lauded for her progress on the internal use-of-force case under the federal monitor.

According to reports, Townsend was reportedly fired because she had been at odds with the Correction Officers’ Benevolent Association.