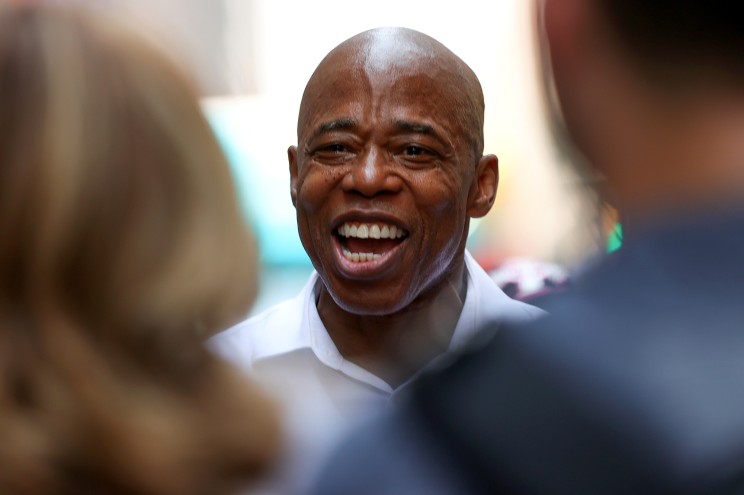 To ensure everything is right when he assumes office on January 1, 2022, incoming New York City mayor Eric Adams has started the fundraising to prepare his new administration.

The money collected in the fundraising will go toward finding “the best and the brightest” to join his administration and “set Eric up for success in his first 100 days.

Campaign spokesman Evan Thies explained the fundraising event is needed in order to cover the substantial costs associated with preparing a new government, identifying and vetting new administration officials, and holding an inauguration ceremony so that the City is ready to deliver for New Yorkers on Day 1 when Mayor-elect Adams takes office.

It was learned that, unlike the presidential transition, the city does not pay for the inauguration of a new mayor nor the preparations for a new administration to take office.

Moreover, it was learned further that the committee does not receive any matching funds from the New York City Campaign Finance Board, but must adhere to its fundraising and spending rules.