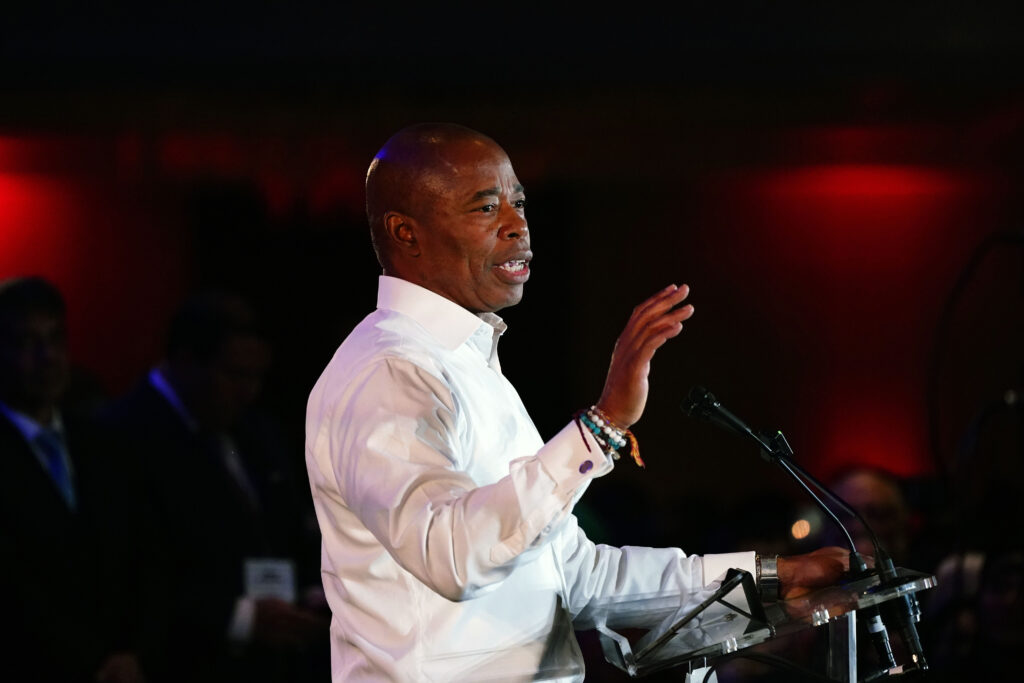 To ensure that all hardened criminals will stay behind bars, incoming New York City mayor Eric Adams has vowed to appoint criminal court judges who would be less open to allowing bail for suspects with a criminal history.

Adams made the promise since the recent crime surge in the Big Apple has been blamed on suspects with a criminal history.

“What’s happening now, it’s not the bill — [it’s] the judges. They’re not actually putting bail on where they could put a bail on.

You can’t have someone arrested with a gun on Monday and then out on the streets on Tuesday,” Adams said.

It was learned that the 2019 bail reform laws require judges to release suspects of non-violent crime on bail.

The controversial reform has been blamed for allowing perpetrators of hate crimes and people with criminal histories back on the streets.

Adams said once he assumed office he wants the return to the initial understanding of the bill.

“When you look at the bail law, those petty crimes, those other offenses…let’s stop putting people in jail because they can’t afford it when they didn’t do violent or predatory crimes,” Adams explained.

“As mayor, I appoint criminal court judges and I’m going to be extremely clear: If you don’t understand that my city must be safe, and you can’t get caught up in the politics in this city,” Adams added.

Based on the law, mayors have the authority to appoint judges to the city’s family court, small claims civil courts, and misdemeanor criminal courts.