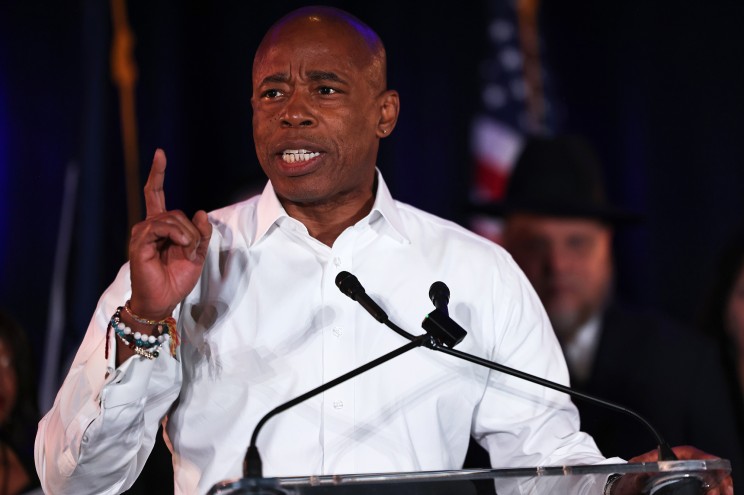 Eric Adams wants an end to racism ‘built into’ roads

New York City Mayor-elect Eric Adams has joined those people who want to put an end to the claim that racism was “built into” America’s infrastructure.

Adams on Wednesday said we need to confront and end racism in the country’s infrastructure projects.

“Racism is built into our infrastructure, and we need to confront and combat it. Capping the Cross Bronx Expressway is just the start!” Adams tweeted.

“We do need to really roll back the Robert Moses division of our city and reunite neighborhoods and communities, and I love that idea,” Adams added, name-checking the city’s infamous twentieth-century development czar.

Meanwhile, Adams hopes cryptocurrencies and underlying blockchain technologies should be taught in schools.

Adams said there is a need to include cryptocurrencies and underlying blockchain technologies in school subjects because many young people do not know about it.

“When I talked about blockchain and bitcoins, young people on street stopped and asked me, ‘What is that?’” Adams said.

“And that’s what we must do — open our schools to teach the technology and teach this new way of thinking,” Adams added.

According to reports, Adams is a big fan of cryptocurrencies and even told the media that he would take his first three paychecks as mayor in Bitcoin.

Adams also said that he would also look into the possibility to allow businesses in the Big Apple to accept bitcoin or other cryptocurrencies.