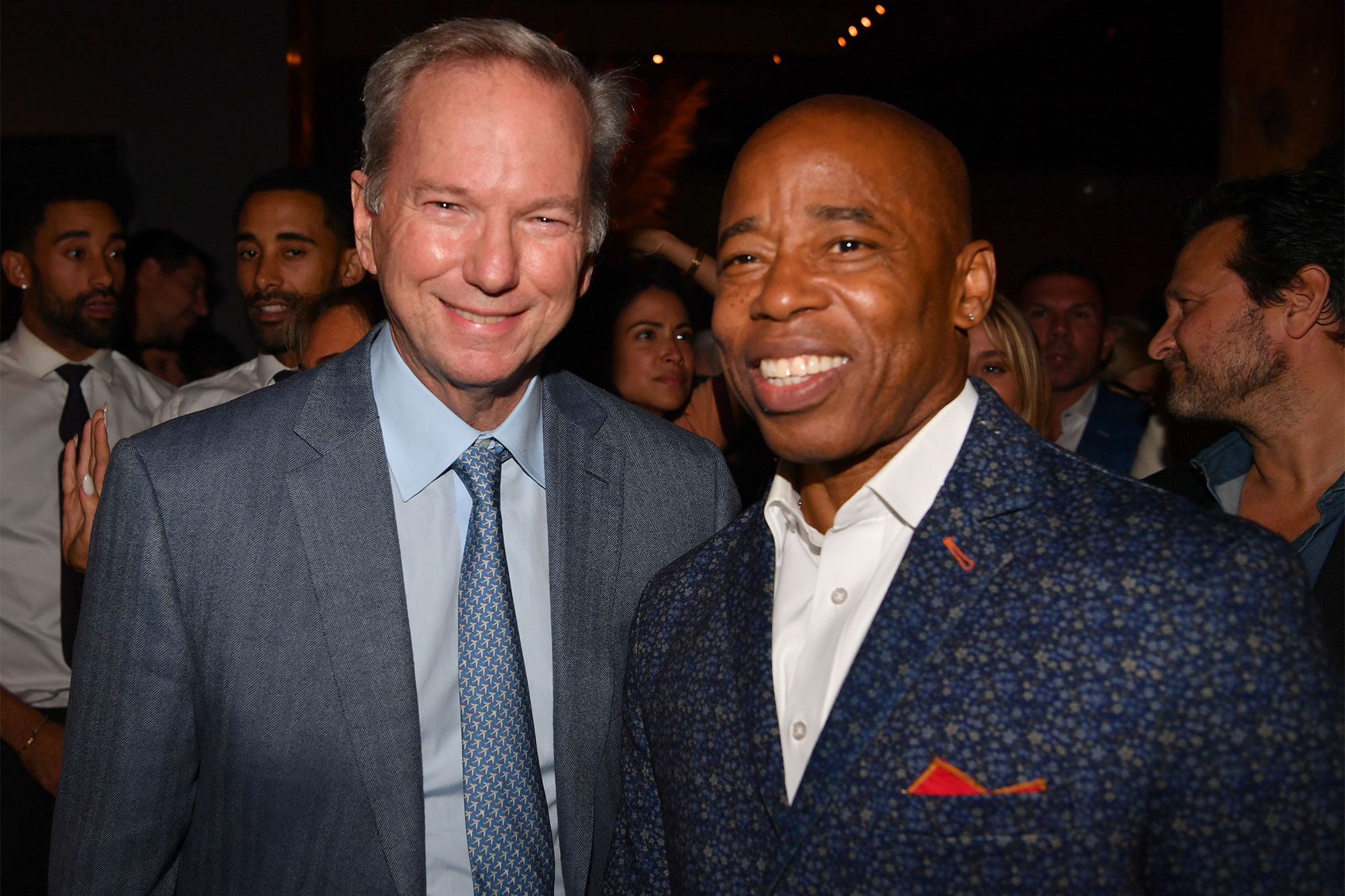 Adams made the promise at his VIP victory party on Tuesday night.

The statement drew smiles and support from the big names in the business sector who attended Adams’ victory party.

“Can we hit reset with our business community? Can I say to you that this is going to become one of the most business-friendly cities?” Adams said.

“Year after year after year, we’re taking $97 billion dollars and giving you an inferior product and we’re supposed to act like everything is all right? Damn it it’s not alright,” Adams explained.

Former Google CEO Eric Schmid praised the stance of Adams towards the business sector in his administration.

“In my conception about New York, New York doesn’t work unless it grows because the costs are so high and the pressures are so great if you hold it flat it doesn’t handle it correctly,” Schmid said.

Voting results after voting ends show that Adams handily beat Sliwa to become the second black mayor in the city’s history when he is sworn in New Year’s Day to succeed Mayor Bill de Blasio, who was term-limited after eight years in office.

Adams, the ex-cop, former state senator, and current Brooklyn borough president will take the reins of a Big Apple on January 1 wherein he will tackle a sharp rise in violent crime that is still shaking off the effects of more than a year of COVID-19 shutdowns.