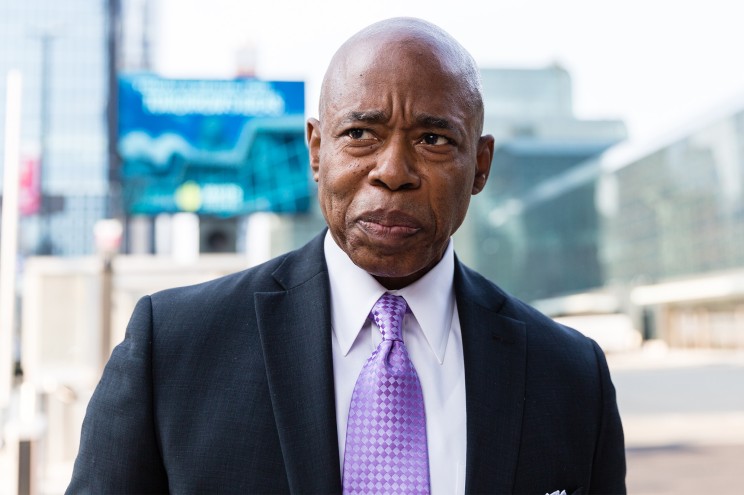 Democratic mayoral nominee Eric Adams wants licenses of extremely reckless drivers like the one charged with killing an infant in a Brooklyn hit-and-run incident to be revoked permanently.

“We should really think differently about those who have real records of abuse,” said Adams, currently the Brooklyn borough president.

“I think our suspension of licenses can be longer and I believe we can put in place a rule after a certain amount of time of predetermined reckless driving, we can do lifetime suspension,” Adams added.

Adams said if ever he gets elected he will increase enforcement of traffic rules by both NYPD officers and automated systems like red light and speed cameras.

“You can’t see crashes and fatalities increase yet enforcement decreases. That’s a bad match,” he said.

“I want my police officers doing the appropriate car stops, doing the visual inspections. A speed camera can’t tell you if someone’s intoxicated,” he added.

Sources said the program’s rollout was delayed after the mayor cut funding from the budget due to the coronavirus pandemic last year.