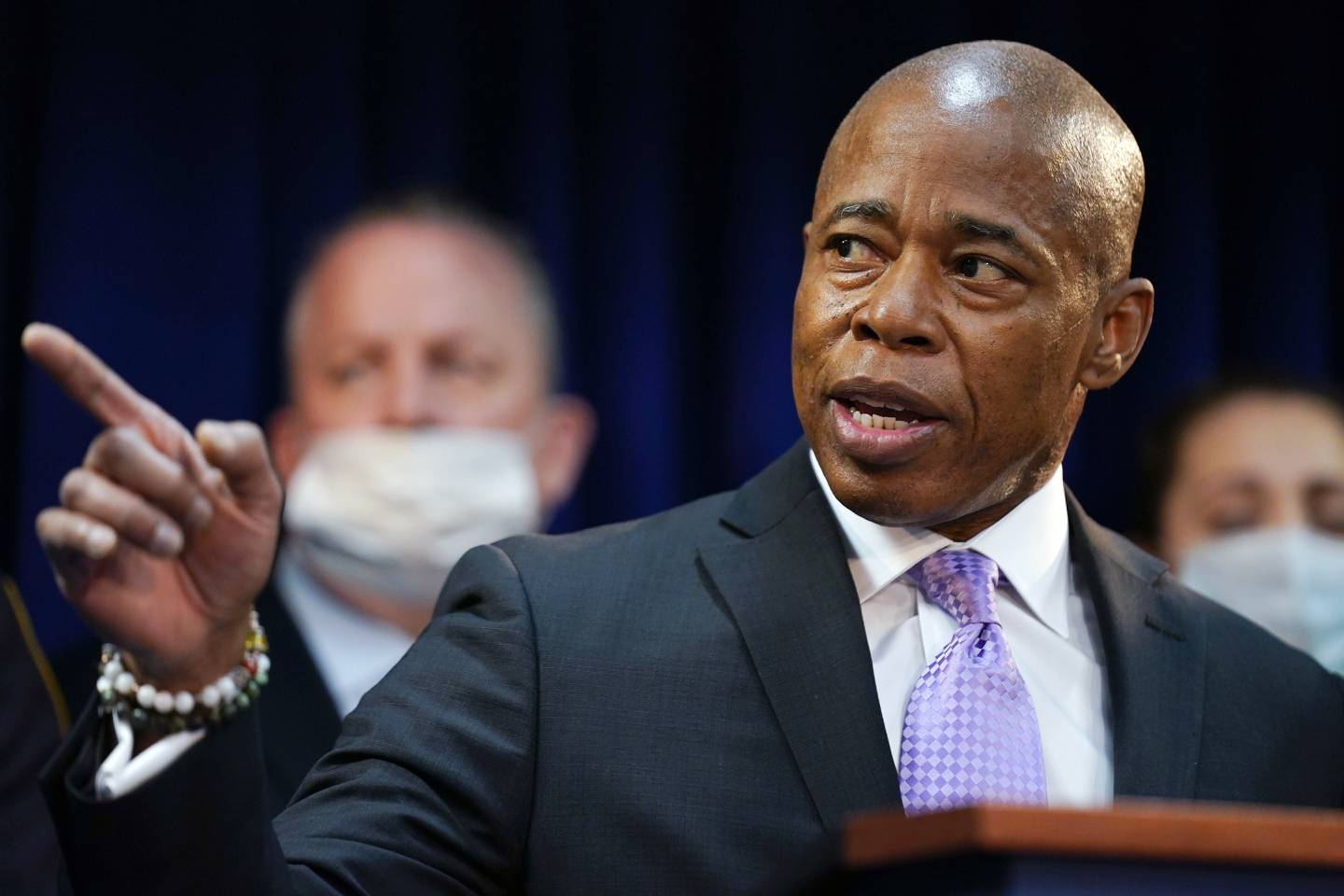 The call of Adams reportedly raised eyebrows from financial watchdogs and drew a contrast with lawmakers in Albany who have recently moved to tighten the state’s crypto regulations.

Sources said that based on the law enacted in 2014, New York-based companies involved in the buying, selling, or brokering of cryptocurrencies to apply for a so-called “BitLicense” from the State Department of Financial Services.

The State Department of Financial Services explained that the licensing would ensure “a well-regulated” cryptocurrency marketplace in New York on its website.

Adams, for his part, contradicted the statement since it stifles economic growth and innovation.

“New York State is the only state to require a license for crypto companies. That’s a high barrier, and it just makes us less competitive. We have to continue to be competitive,” Adams said.

Adams urged regulators and lawmakers to instead “listen to those in the industry” while devising rules about the new digital currencies because they are “here to stay.”

“It’s about thinking not only outside the box but on this one, we may have to destroy the box,” he said.