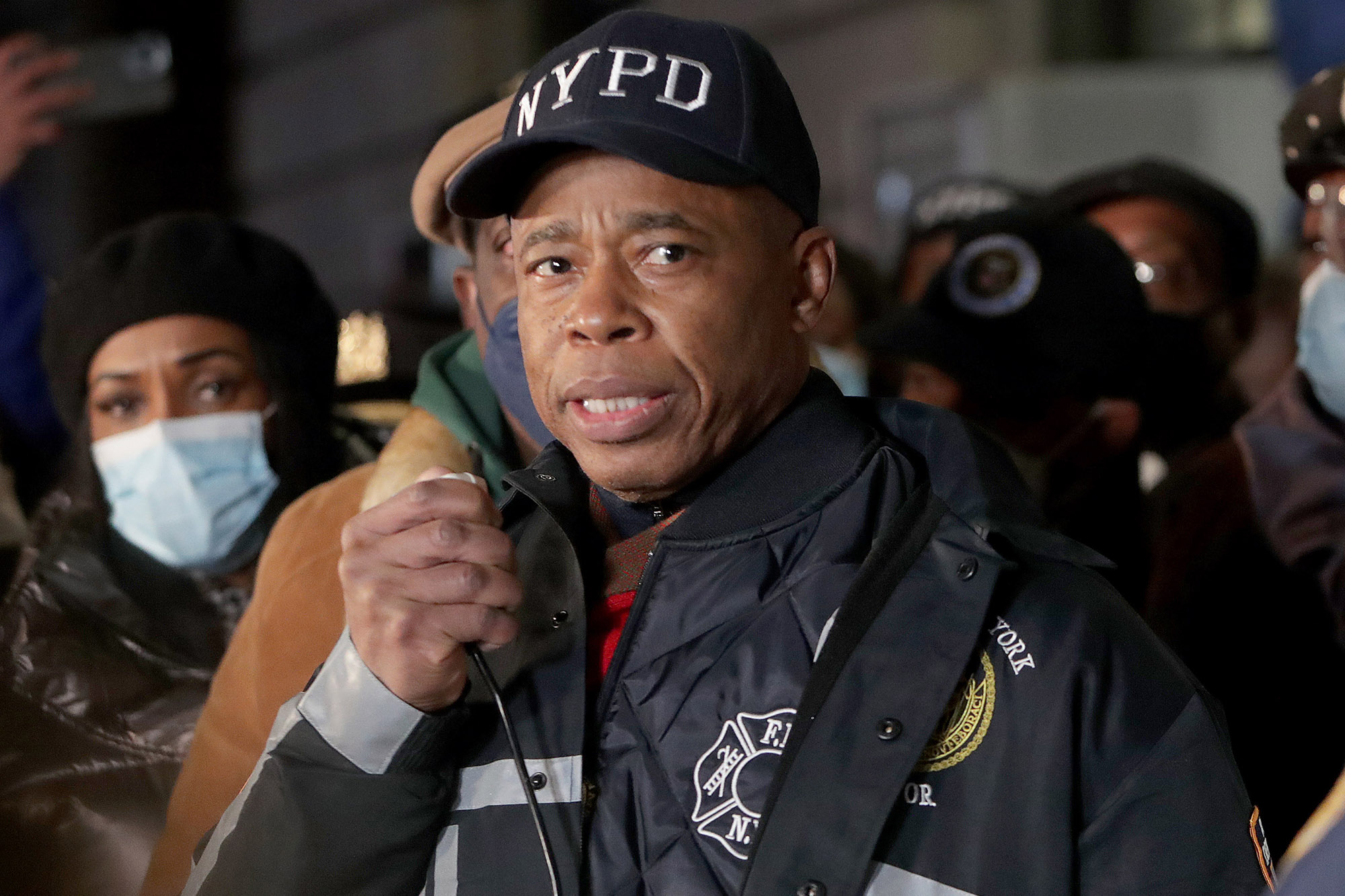 New York City mayor Eric Adams appealed to Washington D.C. to do something to stop the “constant flow” of firearms into the Big Apple.

Adams said the NYPD are doing their best to eradicate guns on the streets but their efforts are futile since guns continue to enter NYC from other places.

“The police department is doing their job taking thousands of guns off the streets, yet each time you take a gun off, there’s a constant flow of new guns coming here,” Adams said.

“And if we don’t coordinate to go after those gun dealers that are supplying large cities in America such as New York, we are losing the battle, and the federal government must step in and play a role in doing so,” Adams added.

Guesting before ABC’s “Good Morning America”, Adams revealed that even though cops seize many firearms, they are quickly replenished by even more of them being transported to New York City.

“We have to stop the flow of guns. We are removing thousands of guns off our streets, and it appears for every gun we’ve removed from the street, five are coming in. That is unacceptable,” he said.

“We need Washington to join us and act now to stop the flow of guns in New York City and cities like New York,” he added.

Adams appeal came after an NYPD cop was killed and another officer was left fighting for his life after they were shot while responding to a domestic violence incident at an apartment in Harlem on Friday night.

McNeil was himself shot to the head by a third police officer who joined in the operation.