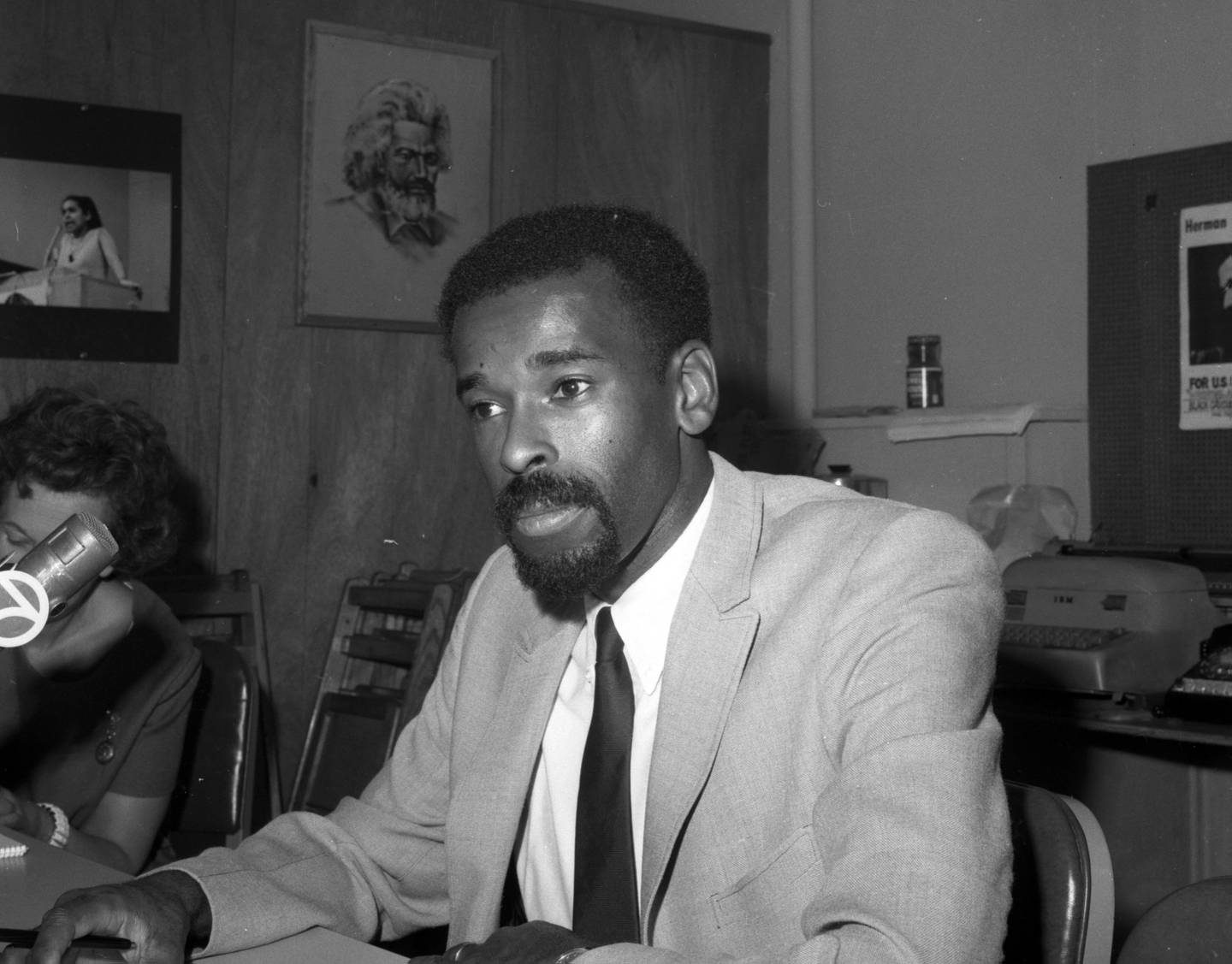 Eric Adams was hit hard by the death of Albert Vann, a longtime N.Y. Assembly, and NYC Council member

New York City Mayor Eric Adams revealed he was hit hard by the death of Albert Vann, a Brooklyn political dynamo who served in the City Council and the state Assembly and was a mentor to a generation of African-American elected officials.

Adams said Vann, who died at 87 years old, had spent his life “not only impacting the city but the country as a whole.”

We’re better as a city because of him. “We’re going to miss him,” Adams added.

“After a lifetime of leadership, mentorship, and principle, the honorable Al Vann passed away peacefully last night,” James said in a statement.

“While much more will be said about the life and legacy of Al Vann, it is safe to say that Brooklyn and all of New York lost a friend, a leader, and a legend. “May he rest in peace and power,” James added.