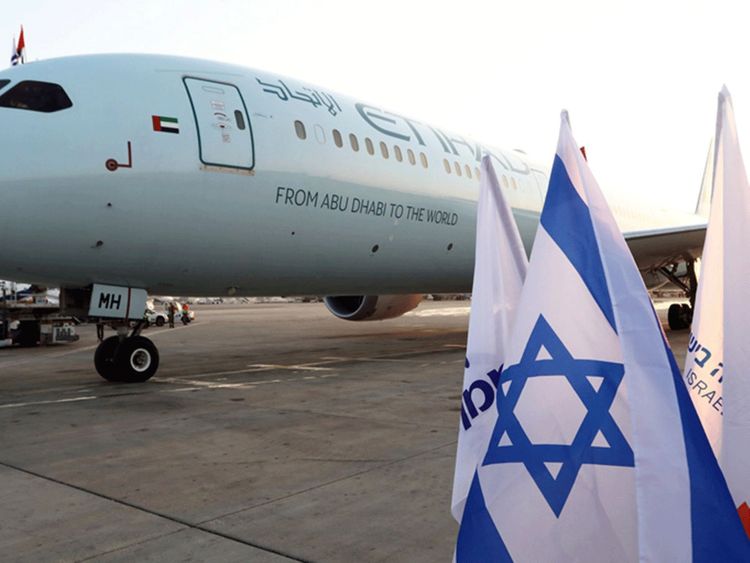 For the first time ever, United Arab Emirates’ national carrier Etihad Airways has announced a new daily route to Israel, as ties strengthen between the two nations. Etihad Airways served Tel Aviv for the first time on Oct. 19 this year, and now plans to operate the trip on a daily basis starting March 28, 2021, the carrier said in a statement.

In a new service, UAE’s national airline carrier Etihad Airways will now begin to launch daily scheduled, year-round flights to Tel Aviv, Israel’s capital, and economic and technological hotspot. A move that hints at a better scope for tourism and investment opportunities, it might also ensure better job security in a crumbling airway economy. 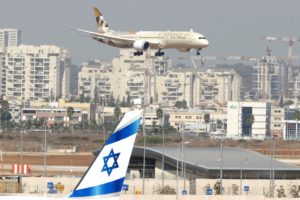 Two months after the signing of the historic Abraham Accords between UAE, Bahrain, and Israel, which acted as a cornerstone for normalized relations between the three nations, the new move comes as a means of furthering better relations and lucrative economic ties. After years of conflict and spate, the two wealthy nations, under the mediation of the Trump-led administration saw a renewed sense of partnership, despite facing flak from Palestinians as well as other Arab nations.

Etihad is now the second carrier after Fly Dubai to have now announced regular flights to Tel Aviv. Moreover, just over a month after the September 15th signing ceremony of the Abraham Accords, Etihad became the first GCC carrier to operate a commercial passenger flight to and from Tel Aviv on 19th October 2020. 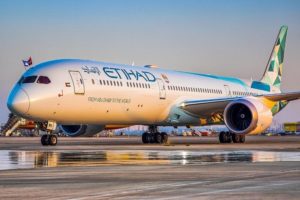 “Following the signing of the new bilateral agreement, Etihad is delighted to announce a direct link between these important cities, The commencement of scheduled flights is a historic moment and as an airline, cements Etihad’s commitment to growing opportunities for trade and tourism not just between the two countries but also within the region and beyond.” Etihad chief operating officer Mohammad Al Bulooki said in a statement. The flight into Abu Dhabi will be specifically timed to provide connections to China, India, Thailand, and Australia, officials said.

Speaking to CNN on Monday, Emirates president Tim Clark said, “Everybody’s expecting quite a lot of business activity or tourist activity as the two countries mesh the new relationship. The likelihood of the Israeli-origin passengers moving across our network in other parts of our network is clear and present, so we are just deciding how best to go about that.”