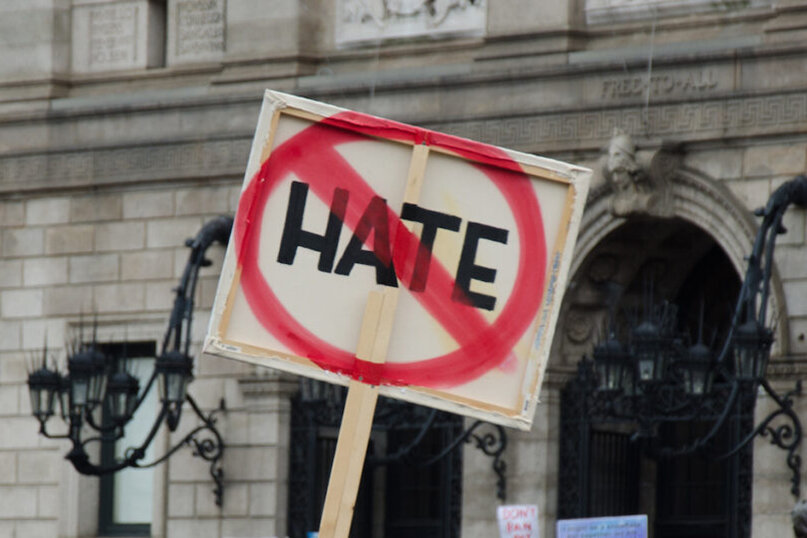 The European Union on Tuesday introduced an all-new comprehensive strategy to combat antisemitism after several reports showed a visible increase in anti-jew sentiments across the continent. The new strategy is part of a broader initiative aimed at countering rising racism and intolerance on the continent.

Announcing the plans at the opening of a High-Level Conference on Protection against Racial Discrimination and Related Intolerance, organized by the Portuguese EU presidency this week, Margaritis Schinas, the vice-president responsible for “promoting the European way of life” on the European Commission (EC) disclosed the details of the strategy. Last December, EU leaders signed a declaration urging European governments to impose harsher punishments for online hate crimes and anti-Semitism.

As per Schinas’ address, “The strategy “will provide a comprehensive framework to complement and support member states’ effort on preventing and combating antisemitism, educating on the Holocaust remembrance, and fostering Jewish life in Europe. The new program will receive nearly $2 billion in funding — more than double the previous $800 million that was allocated, making it the biggest ever EU program for supporting fundamental rights inside the EU.”

This latest initiative comes at a time when antisemitic incidents across Europe have been increasing sharply year-on-year, with the COVID-19 pandemic over the last year unleashing a raft of antisemitic conspiracy theories on the internet. A total of 1.3 million Jews currently live in the geographical area of Europe, which for survey purposes includes Jews in the 27 EU member states as well as in the United Kingdom, Turkey, and Russia.

The pandemic had created “fertile ground for the escalation of xenophobic and antisemitic practices and discourses,” Francisco André, Portugal’s secretary of state for foreign affairs, said at the conference.

A recent Eurobarometer found that 36% of the general public think that anti-Semitism is increasing, while an FRA survey of Jews revealed that almost 90% of Jewish respondents have this view.

“For the next seven years, we will have a new set of standing Citizens Equality Rights and Values program, which will seek to protect and promote open rights-based, democratic, equal and inclusive societies based on the rule of law,” Schinas said.