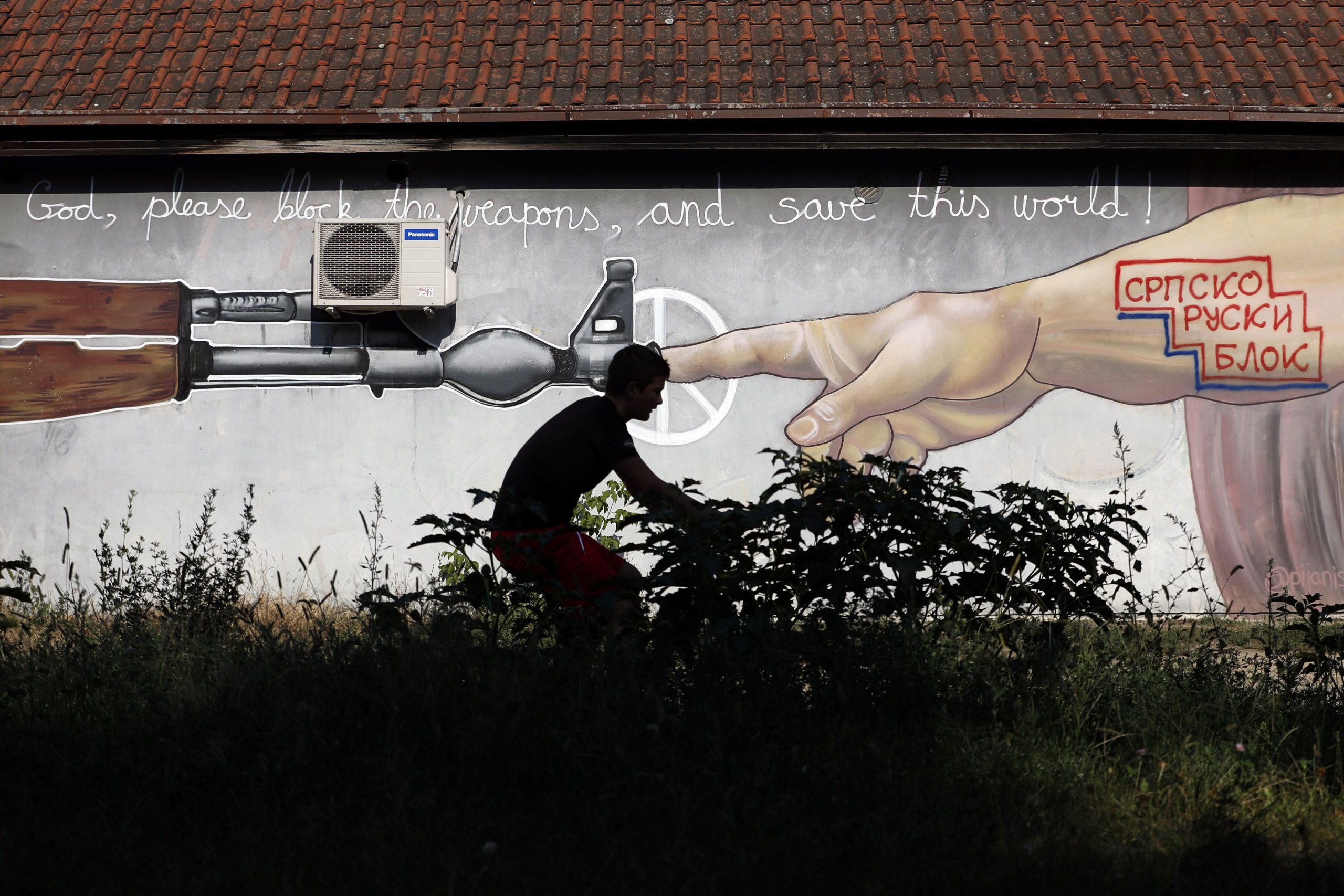 The European Union has voiced “serious concern and regret” over Belgrade’s commitment to move its embassy in Israel to Jerusalem, casting a shadow over the ongoing Serbia-Kosovo talks. Brokered by the EU, talks between the two are underway with the motive to resolve disputes.

President Aleksandar Vucic of Serbia and Kosovo Prime Minister Avdullah Hoti are to meet in Brussels for the second round of EU-brokered, face-to-face talks to resolve two decades of disputes after clashing in war. The meeting follows a high-profile summit at the White House where Vucic and Hoti agreed to improve economic relations. Following these talks, Serbia’s followed the US’s footsteps, committing to moving its embassy from Tel Aviv to Jerusalem. In a similar fashion US President, Donald Trump’s administration in December 2017 recognized Jerusalem as Israel’s capital and moved the US embassy to the city.

Although the US has different views on the matter, the EU remains committed to the so-called “two-state solution” in which Jerusalem will be the capital of both Israel and a future Palestinian state, with its own diplomatic mission is in Tel Aviv. EU foreign affairs spokesman Peter Stano told reporters in Brussels, “In this context, any diplomatic steps that could call into question the EU’s common position on Jerusalem are a matter of serious concern and regret,”

In a joint statement released by the two leaders, the parties mentioned “The recently agreed documents in Washington DC, building on previous dialogue-related commitments undertaken by the two parties, could provide a useful contribution to reaching a comprehensive, legally binding agreement on normalization of relations,”

At a news conference in Pristina, Kosovo’s capital, President Hashim Thaci tried to calm the fears of Muslim nations that its decision to recognize Israel could damage ties with the Islamic world. Thaci hailed the deal with Serbia signed at the White House in Washington, which included mutual recognition between Israel and Kosovo.

But he added that he had received messages of concern from the Arab League and Turkish President Recep Tayyip Erdogan “regarding the mutual recognition of Israel-Kosovo”. “I am in contact with President Erdogan. I spoke to him on the phone and this recognition of Kosovo-Israel will not jeopardize in any way the friendly and strategic partnership with Turkey. Now, we shall have more powerful allies (Israel) in our efforts to globally strengthen the state of Kosovo.”