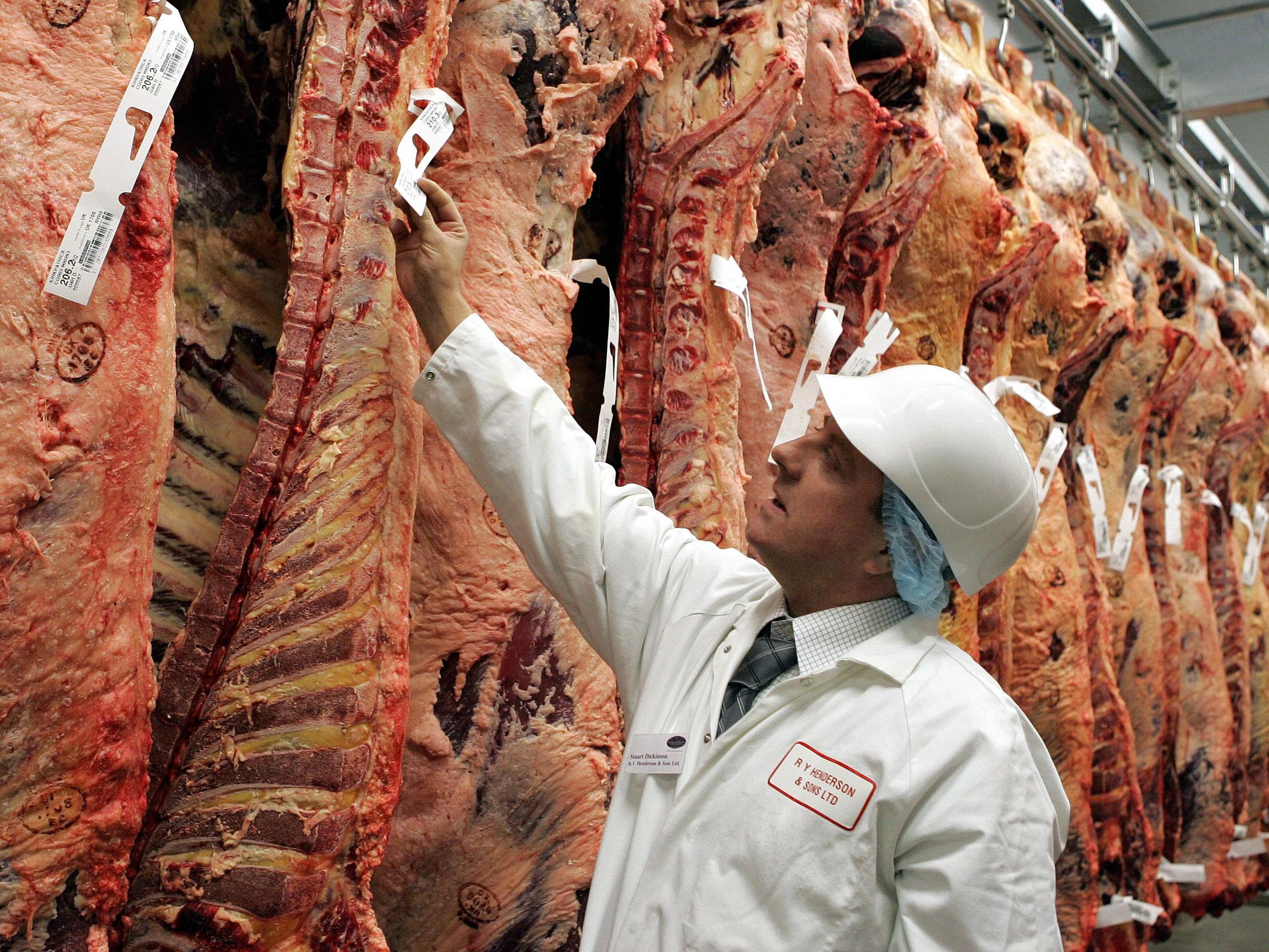 In a hearing that backed a regulation imposed in the Flemish region of Belgium banning the slaughter of livestock that have not been stunned on animal rights grounds, the European Court of Justice on Thursday, rules that authorities can order that animals be stunned before slaughter.

Israel and numerous religious groups have blamed the European Court of Justice for attacking their religious practices with a new measure that will effectively seek to ban  Jewish kosher and Muslim halal traditions, which require livestock to be conscious when their throats are slit.

Reacting to the decision that stated, “The court concludes that the measures contained in the decree allow a fair balance to be struck between the importance attached to animal welfare and the freedom of Jewish and Muslim believers to manifest their religion,” Israel’s foreign ministry criticized the measure, claiming that it will be “sending a harsh message to all European Jewry.”

In a statement following the ruling, the Israeli foreign ministry wrote, “Beyond the fact that this decision harms the freedom of worship and religion in Europe, a core value of the EU, it also signals to Jewish communities that the Jewish way of life is unwanted in Europe, It is important that a way is found to change the decision and enable Jewish EU citizens to hold Jewish practices.”

Angered by the discriminatory decision, the Belgian Federation of Jewish Organisation deemed the move to be a denial of democracy, especially since it showed no consideration towards the rights of the minorities in the country. Yohan Benizri, the head of the organization claimed that “The fight continues, and we will not admit defeat until we have exhausted all our legal remedies, which is not yet the case,”

Meanwhile, the organization’s chairman, Rabbi Menachem Margolin said in a statement, “This is a sad day for European Jewry. For decades now, as animal rights have come into vogue, Kosher slaughter has come under relentless attack, and subject to repeated attempts to ban it. What today’s ruling does is put animal welfare above the fundamental right of freedom of religion. Simply put, the beast takes preference over man,” he said. “What a terrible message to send to European Jewry, that you and your practices are not welcome here. This is a basic denial of our rights as European citizens.”

This being said, Belgium’s Flanders regional government issued the statement that slaughterhouses must stun livestock before slaughtering them, in order to “reduce their suffering,”